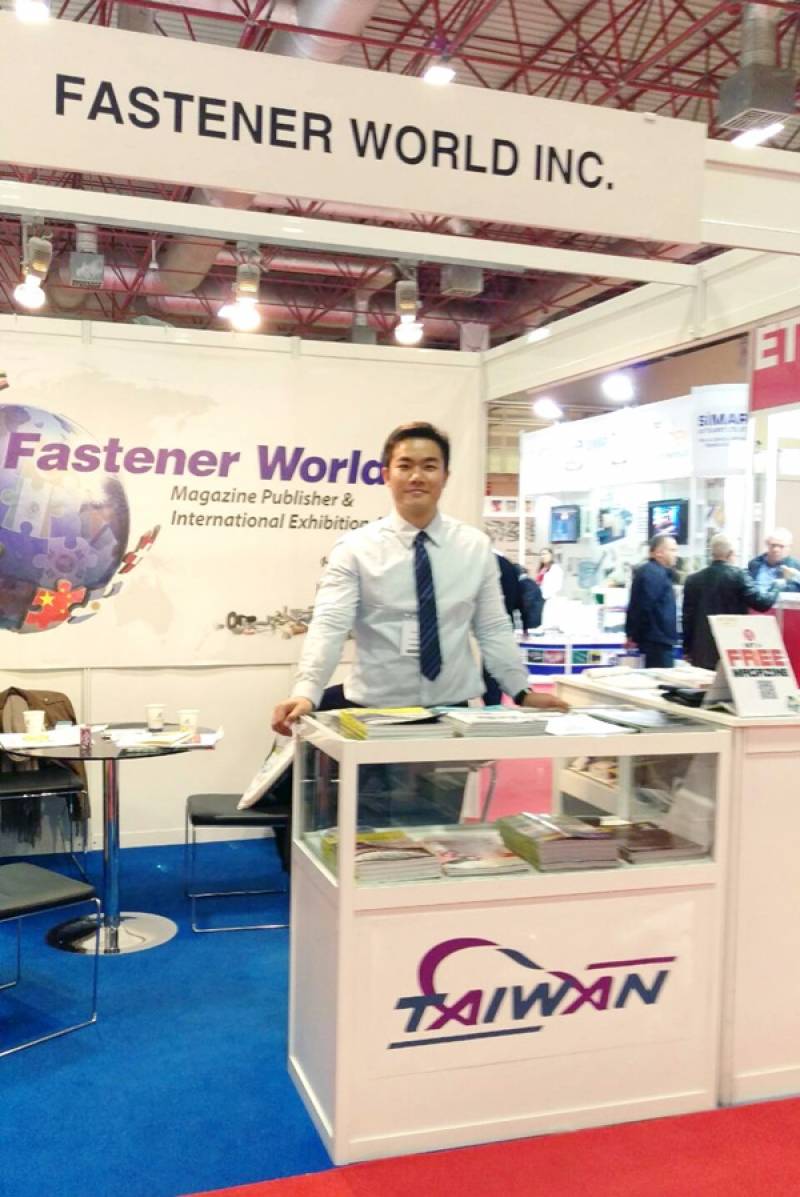 The two-day Fastener Fair Turkey held in Istanbul between March 30th and 31st was a successful event. Turkey is a critical connector between the developed western Europe and the developing central and eastern Europe. The biennial Fastener Fair Turkey attracted a large number of international fastener and equipment companies to exhibit in the venue, Hall 9 and 10 of Istanbul Expo Centre. Our correspondent was on site and reported, “At first everyone was concerned that the terrorist attack could affect the number of exhibitors, but eventually everyone was over concerned. In addition to local Turkish exhibitors, other exhibitors from Germany, Spain, and even more than 20 exhibitors from Taiwan all exhibited as planned.” Moreover, many exhibitors exhibited at large booths with special interior decoration, including Norm Civata, San Yung Electric Heat Machine, Chien Tsai Machinery, and Accuvision. Beside a large number of exhibitors, a large crowd of visitors (most of whom were local) showed up in the first day of the show, just as the organizer had expected. Everyone including the exhibitors and visitors were glad that they attended this show.

Among the exhibitors, Kao Wein Precision, Lian Teng Machinery, San Yung Electric Heat Machine, Wan Iuan, Mega Link, My Hand Ind., Canatex Industrial, King Ann Industrial, Chuan Yi Sheng Machinery, Feng Yi Steel, Diing Sen Fasteners, Uni-Protech, And Ko Ying Hardware from Taiwan attended the show together through the agency Fastener World Inc. We interviewed them after the show, and they said many regular clients visited them and that there were many new potential clients to be discovered. Even the Vietnamese ministry of foreign affairs brought a group of visitors to the Taiwan Pavilion who wanted to purchase from specified Taiwanese companies. Taiwanese fasteners are already known for high quality. A company told us it got an inquiry from British buyers.

Istanbul Expo Centre is close to an airport and hotels. The surrounding rapid transit system is well developed and convenient for visitors and exhibitors. After the Turkey show, many exhibitors went on to exhibit in Wire Dusseldorf or to visit Turkish clients. This show is no doubt the best way to tap into the Turkish fastener market. 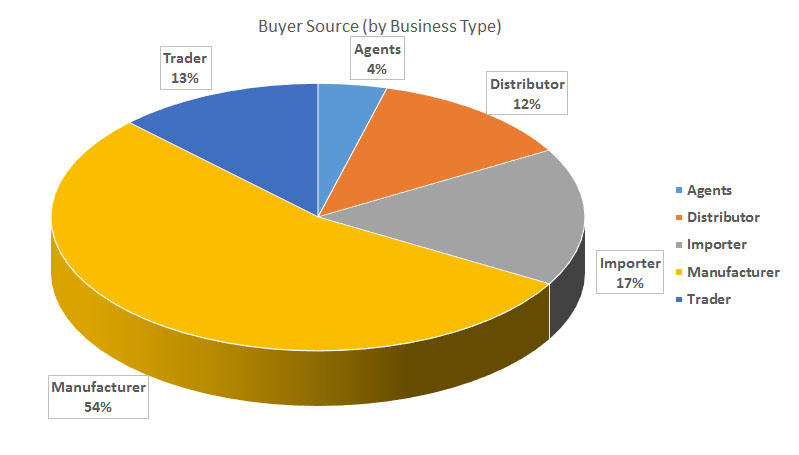 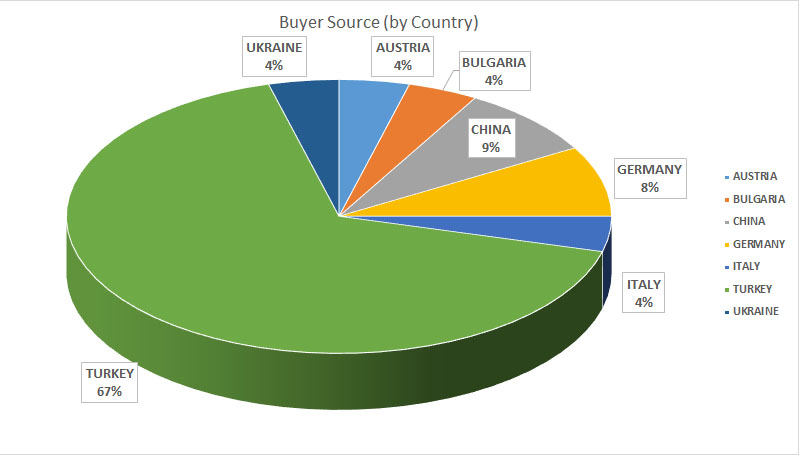