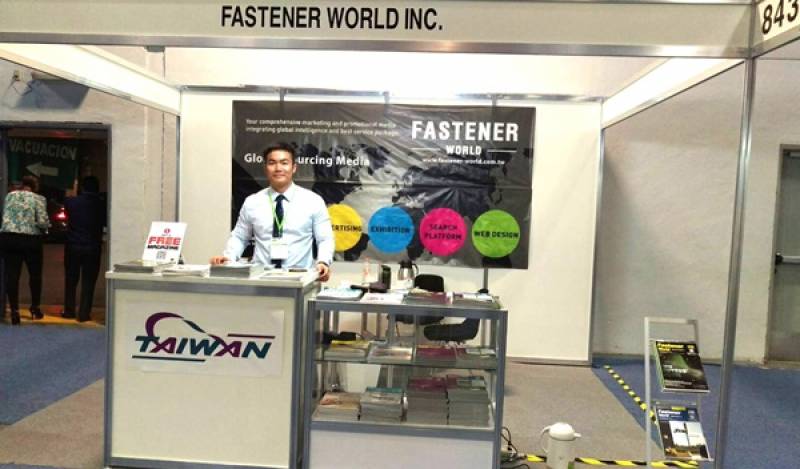 
With the successful results of the previous fastener fair in 2014 and the continuously growing market demand in Mexico, the second Fastener Fair Mexico represented an increase of 23% in exhibition space. Exhibits of the fair this year included industrial fasteners & fixings, construction fixings, assembly and installation systems, fastener manufacturing technology, storage/distribution/factory equipment, information/communication/services.


As Mexico is considered the most open economy and market in Latin America, and it has a booming manufacturing industry, which has also attracted several foreign investors to set up their factories, and it is also an important portal for the trade between North America and South America, the fair this year thus attracted many buyers from the local Mexican manufacturing industries (especially from automotive production, automotive components, and home appliance) to make inquiries or place orders. In addition, there were also many buyers from Panama, Brazil, Colombia, USA, and Canada coming to visit the fair to locate possible business cooperation opportunities.


According to the organizer, this fair is a suitable platform to meet state-of-the-art technologies face to face and allows interactions among the suppliers and visitors. The following efficacy of the fair is absolutely expectable. The organizer also announced that the next edition of Fastener Fair Mexico will take place again in 2017. 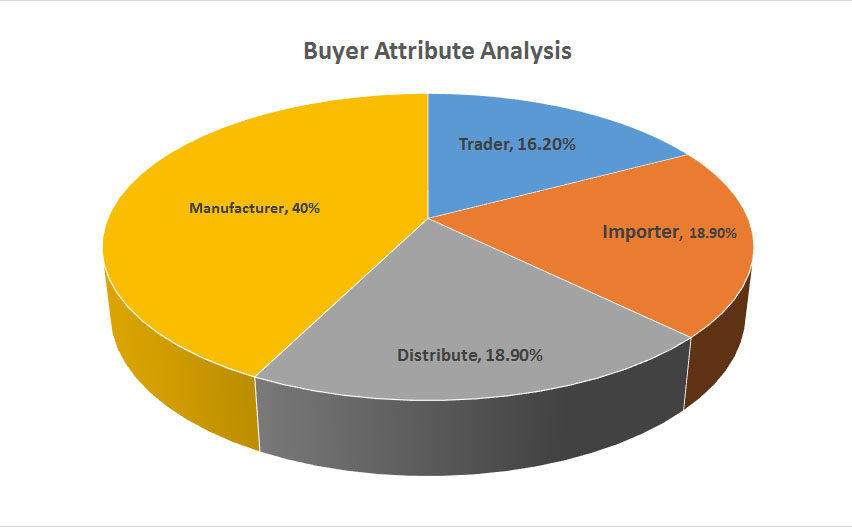 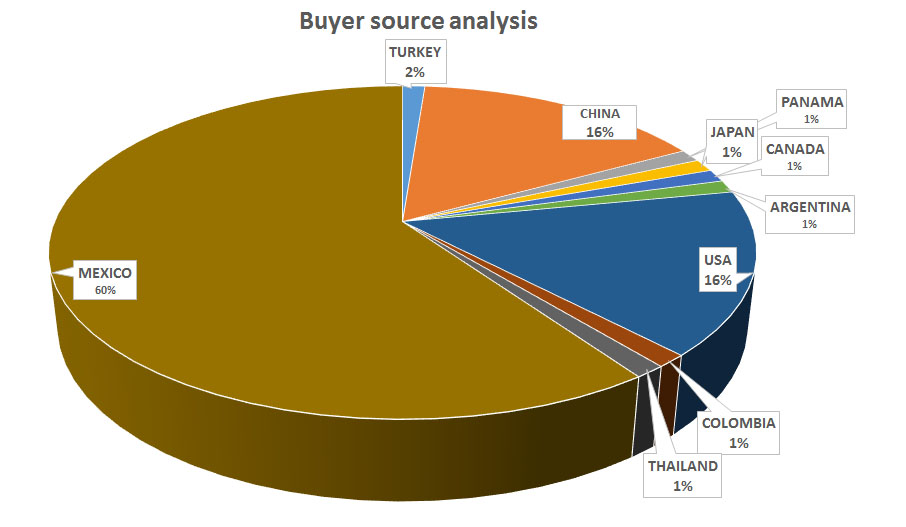