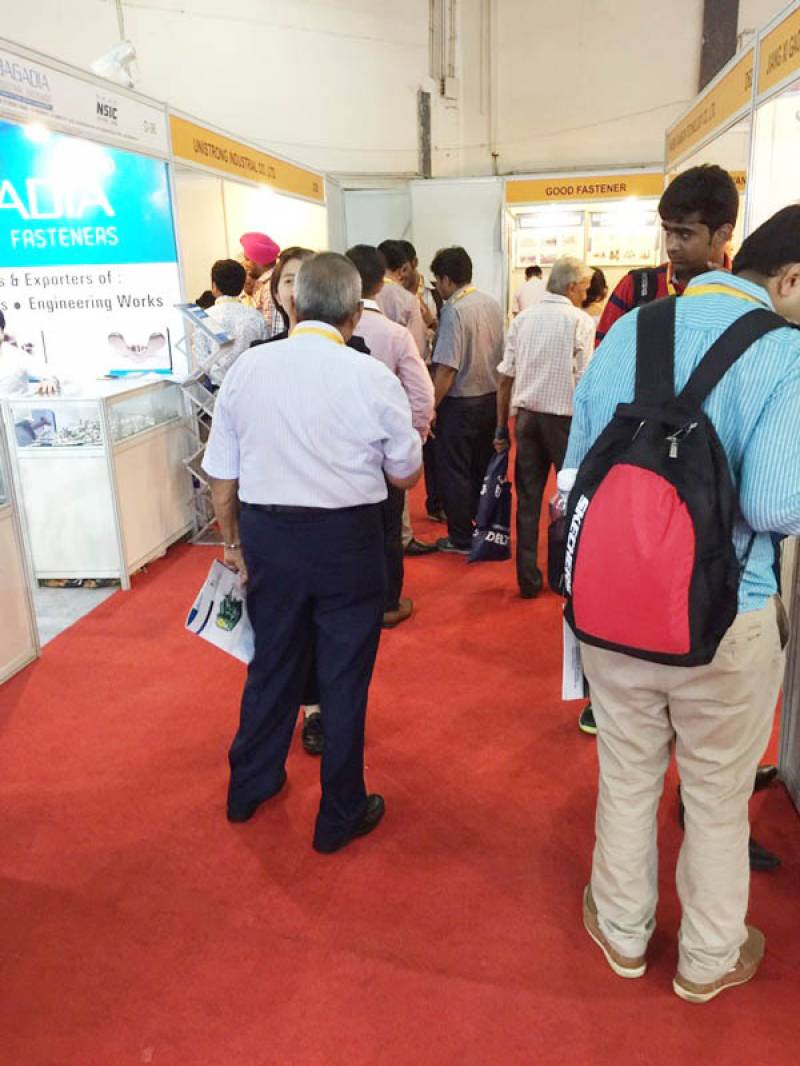 
India in South Asia is a country with a population of 1.2 billion, only second to China. However, a great proportion of the population of India is consisted of young people whose vigorous energy helps support its economic development. That’s why India can always maintain the high speed growth and reveal gradual increase in the domestic demand and import. India has become the world’s 3rd largest economy and is expected to reach a GDP of 7.5% during 2015-2016 and 8% during 2016-2017. Main industries that support India’s economy are automobiles and construction, so there shows strong demand for fasteners & fixings and hand/power tools used in the automotive and construction industries.

The annually held Fastener Fair India 2016 was successfully held from May 19 through 20 in New Delhi, the nation’s political, economic, and cultural capital in northeastern India where more than 22.8 million people live. The public bus is the main transport system of the city and about 60% of the transport demand is satisfied through this system, which boosts the development of the local automotive industry and which is the reason the fair could always attract so many domestic/foreign buyers. Most of the exhibitors this year were local companies, but there were still exhibitors from Italy, Germany, Taiwan, and China. Every stands were crowded with visitors during the 2-day fair, not to mention the stands of exhibitors in Taiwan pavilion brought by Taiwan Fastener World incl. Unistrong, Yeswin, Home Soon, Jiancai, Wan Iuan, Lu Chu Shin Yee, Hurmg Yieh, Yee Kun, Excel, Kay-Tai, Jin-Chi, and Sheh Fung (they were even too busy to have their lunch).

According to Fastener World’ representative at the fair, most visitors consider that the quality and techniques of Taiwanese suppliers are better and more trustable than those of their Chinese counterparts and they hold a positive attitude toward the potential Indian market. The organizer of the fair has announced the next fair in 2017 will return to Mumbai, the main fastener manufacturing area of India, which Taiwanese exhibitors ae also happy to hear. With so many advantages of giving the fair in India’s largest manufacturing base, the next fair has been already expected by many for locating unlimited business opportunities and exchanging technology intelligence. 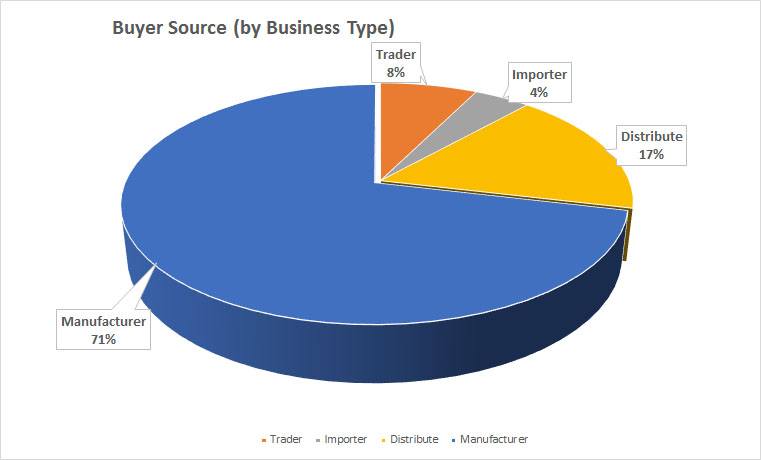 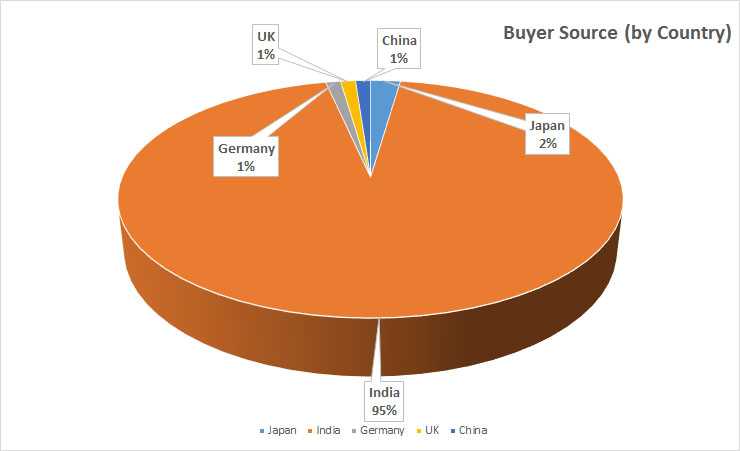