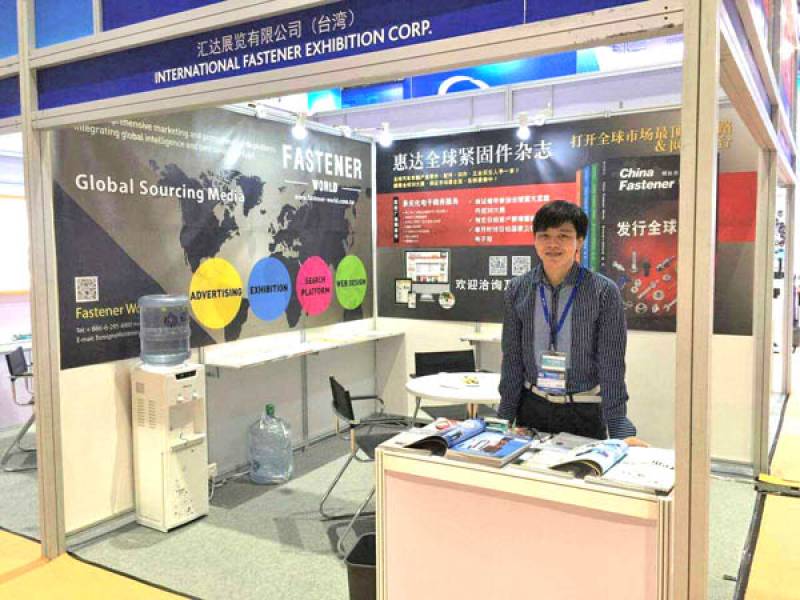 The 16th National International Hardware Show (CIHS) took place at National Exhibition and Convention Center (Shanghai) on Oct. 21-23, 2016. As the Asia’s largest and the world’s 2nd largest international specialized hardware show, CIHS has been one of the most industry leading hardware shows around the world. The 3-day event last year attracted nearly 50,000 specialized buyers from 93 countries to make their inquiries and place orders, making the show the best interactive platform to connect with global customers and the approach to local Chinese market.

According to Fastener World’s correspondent, the show was concurrently held with China International Kitchen Show and attracted a myriad of visitors to come. This was also the first time of CIHS to cooperate with Engineering Export Promotion Council (EEPC) of India, which had its national pavilion in the show. At the same time, in order to promote the internationality of this show, the organizer also arranged for a series of events such as India Import & Export Summit, China Abrasives Export Forum, Business Matching for Foreign Buyers, etc. to facilitate interaction and views exchange among traders and suppliers. The organizer has also announced that the show will be held on Oct. 21-23 every year in the future. 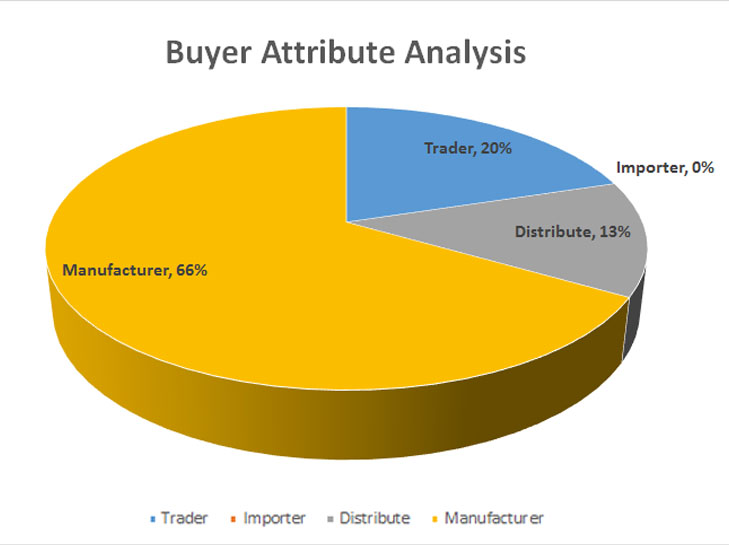 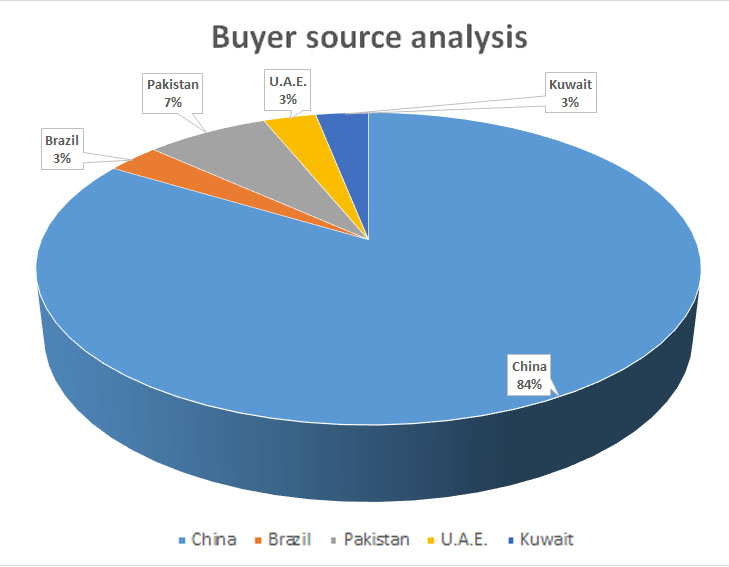