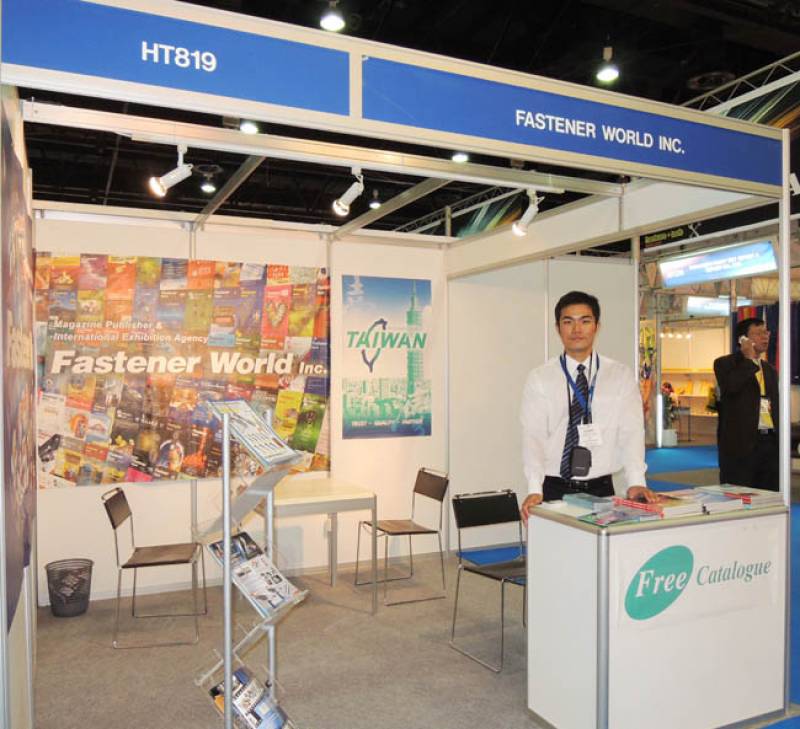 Dubai, located in the export and import hub of Arabian world, became again the focus of purchasers from the Middle East.

The professional hardware and tools show (Hardware+Tools Middle East) held at Dubai World Trade Center during May 8~10 was officially opened after H.E. Sami Al-Qamzi, Minister of the Economic Department of UAE with domestic leading professionals in the construction industry cut the ribbons. This year it attracted over 200 exhibitors from 16 countries to exhibit the latest hardware and tools, greatly catching the attention of domestic and int’l buyers. The biggest exhibiting country was China (about 155 exhibitors in total), followed by Czech Republic, France, Germany, India, Malaysia, Mexico, Portugal, Serbia, Spain, Taiwan, UAE, the U.S., South Korea, and Japan.

The 3-day show not only attracted several domestic traders and buyers to request the product details but also offered a good chance for buyers to introduce the features and characteristics of their own products. About 10 Taiwanese companies exhibited this time, and the stand design of Taiwan pavilion fully demonstrated the superior brand images, creativity, and their spirit to chase sustainability.

According to the observation of Fastener World staff onsite, visitors coming to the show were from various regions and they were mostly from Dubai while some other were from near Iran, Oman, Saudi Arabia, and other Middle East countries. The organizer also held 10 seminars on case studies, facilities management, building security, and other topics. The next edition of Hardware+Tools Middle East will take place again in 2013.