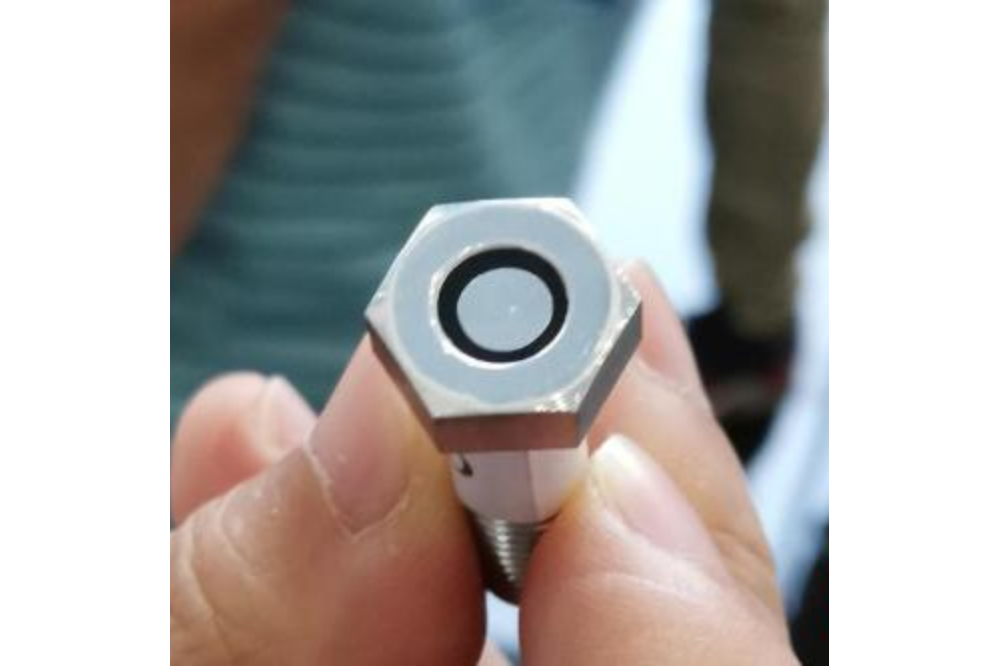 China is Developing Sensor-embedded Bolts Priced at Only RMB 300

China Academy of Engineering Physics (CAEP) showcased its smart bolts which can inspect prevailing torque. In terms of precision instruments, airplanes and critical buildings, the existence of yield point in fasteners like bolts affects the running state of of machines, stability of buildings and people's safety and properties. Therefore, bolts capable of detecting prevailing torque are becoming widespread in fields such as aerospace, radar and heavy engineering.

Smart bolts used by China are mostly imported and their prices can get as high as USD300. It is not the bolt that is expensive but the sensor and the ancillary test system that come with the bolt. Currently, the smart bolts on the market indicate prevailing torque by color change, misaligned mark on bolt head with the mark on the fastened material, or by means of inspection rings and mark-engraved rings. Unlike other brands that "patch" sensors to smart bolts, CAEP developed a PVDF (polyvinylidene difluoride) sensor film which utilizes materials technology to enable the sensor to directly "form" on the surface of the bolt.

The formed sensor sends ultra-sound waves to measure the length change of the shank of the fastened bolt. It calculates the prevailing torque of the bolt by comparing parameters such as the speed of sound in different stress states. While the vibration of high-end equipment running on aircraft and space crafts may cause the patched sensor to come off, the sensor film made by CAEP is a natural part of the bolt and can effectively prevent this problem from happening.

Some high-end equipment makers including Chengdu Aircraft Industry Group and Xi'an Aircraft Industrial Corporation have made contact with CAEP. CAEP is looking to lower its smart bolt price to RMB300 to expand market share. 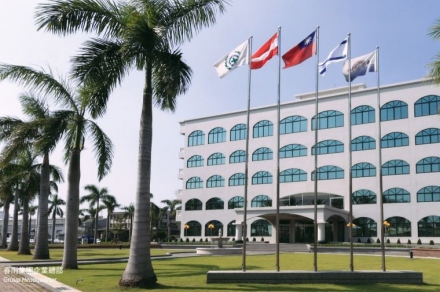