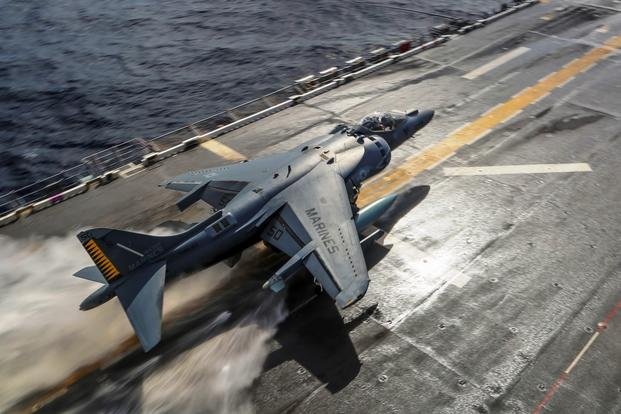 A Marine Corps AV-8B Harrier's cross-country training flight on May 6, 2016, was abruptly cut short when the aircraft suffered catastrophic engine failure and crashed in the water off Wilmington, North Carolina, shortly after takeoff.

According to a newly obtained command investigation, the disaster was likely caused by debris damaging the engine -- and the suspected culprit was a screw fastener with a 5/16ths-inch hexagonal bolt head. The mishap totaled more than $64 million in damage for the Corps, including the totaled Harrier and an expensive Litening advanced targeting pod that was mounted on the aircraft.

[The Harrier fleet support team] believes it is likely that the fastener had been lodged inside a boundary layer door for an indeterminable amount of time. Departure from Wilmington was normal but, shortly after takeoff, as the aircraft flew over the Atlantic, the pilot heard an unusual "thump" noise. Concerned, the pilot did an instrument check. There was a second "thump," and then a third, more powerful noise. "This time, it was more violent and I felt as if it shook the aircraft," the pilot recalled. By now, the throttle had also stopped responding. The plane went down in the Atlantic about 12 miles southeast of the Wilmington airport.

The investigation called for further investigation of the object, believed to be a screw, that caused the engine to fail, citing possible changes to maintenance and preflight inspections that might result. 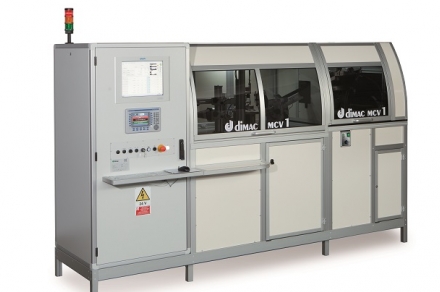