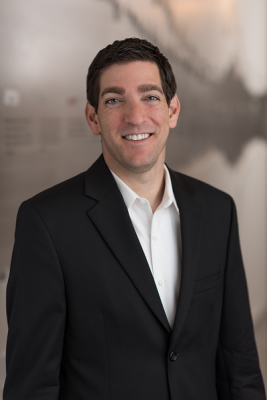 Avi has developed through the ranks of the Hilti organization since starting his career in 2004 as a territory sales representative for construction in San Francisco. From there he was promoted to regional manager in San Diego and Hawaii. In 2008, Avi took on greater responsibility as the Chicago-based West Great Lakes division manager. In January 2011, Avi took an international assignment when the organization named him general manager of Hilti Canada. 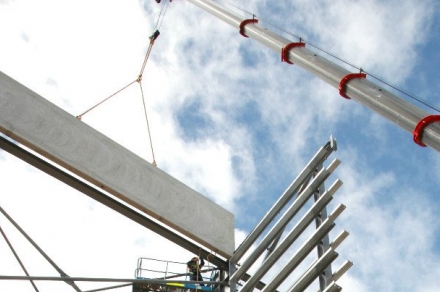