A large metal fastener from the Chennai Airport's Metro Rail Station fell to the ground and smashed into the bonnet of a car entering the domestic terminal. According to the airport police, the incident occurred on Monday night at 9.40 pm and could have caused harm to the driver if it had fallen a fraction of a second later. Sources with the Airport Police said that the fastener measured roughly 1x1 foot and had been heavy enough to puncture the metal bonnet of the cab, while in motion.

‎The incident comes just over a month after a techie was killed by an iron rod that fell from the metro station. Though CMRL has constantly given assurances that construction work on the overhead lines and stations were perfectly safe for motorists using the roads below, these two incidents have caused people to watch the skies above, along with the road before them.

The car has been left at the Airport S2 Police Station. "The case will be investigated today and the contractor and the shift supervisor will be asked to explain how this happened," said a police official. As many as 2500-3000 cars enter the airport on a daily basis - almost all of them pass under some section of the under-construction metro line.

Airports Authority of India (AAI) officials said that they would be checking up on how the incident occurred. They have been pushing CMRL to complete construction on the station and the link to the terminal for nearly 6 months now. The original deadline for the project was set at October 2014, but inevitably delays have pushed that deadline back by over a year.

CMRL officials refused to comment on this incident, nor discuss what manner of additional safety had been implemented. 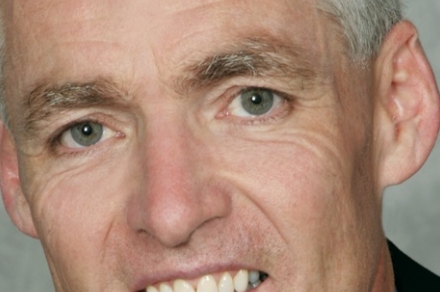