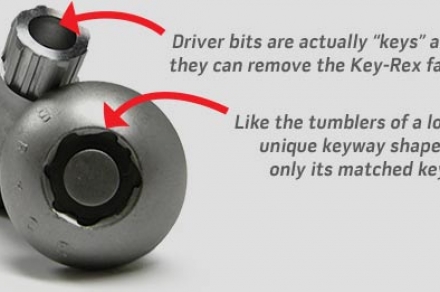 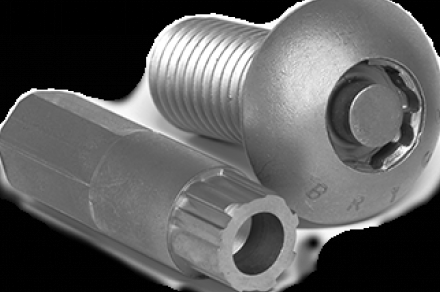 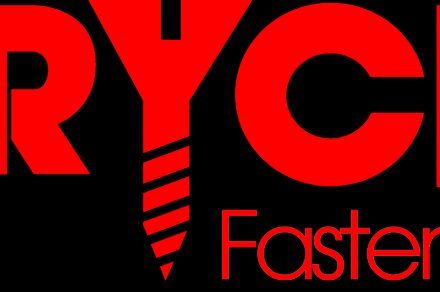 Currently, there are few types of lag bolts available in the marketplace; standard hex heads are the most popular. Lag bolts are cheap, but not always the preferred choice for installers because they require a pre-drilled hole before fastener insertion. They also won't provide the type of security needed for high security applications. Bryce Fastener, the producer of the highest-level security screws, security nuts, and security bolts, designed a new type of lag bolt from scratch upon a customer's request for a security lag bolt.

"The customer specifically wanted an internal drive that no other bit could defeat and enough torque to handle the stress of a power driver," said Bryce Campbell, President and CEO. "We also wanted to create a drive strong enough to eliminate the need for a pre-drilled hole," added Bryce. After the challenging manufacturing process and a few prototypes, Bryce Fastener's new security lag bolts will handle the stress of a heavy load while preventing theft.

They are made out of stainless steel with an oversized Raptor™ head and Bryce Fastener's patented theft-proof Key-Rex® drive. Security lag bolts work best on heavy wood or wood to metal applications requiring security.