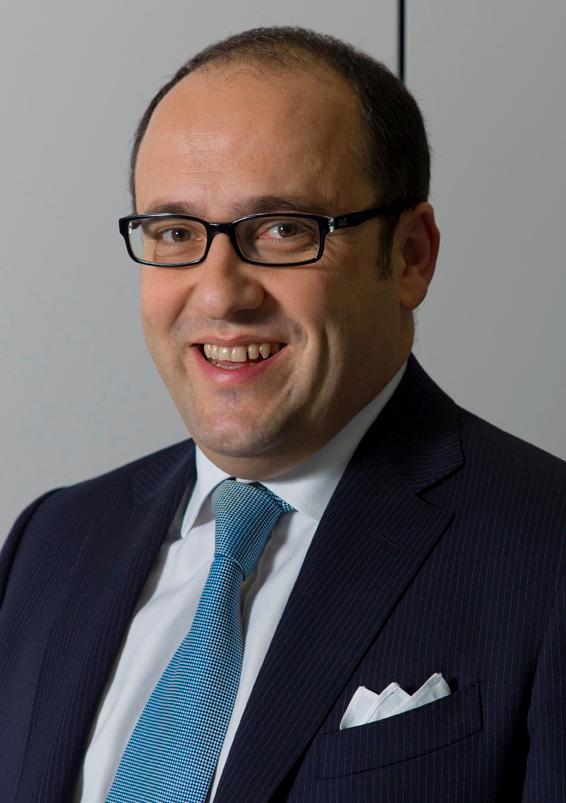 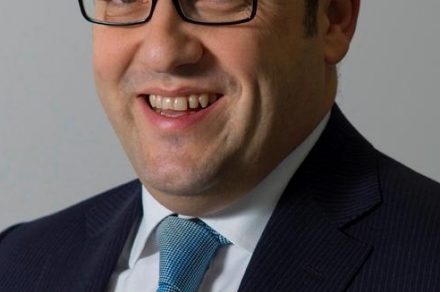 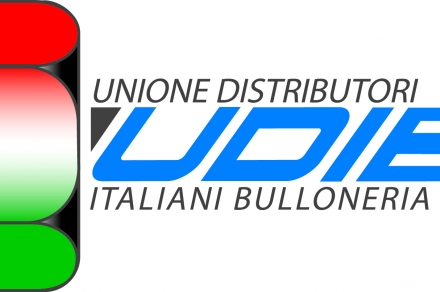 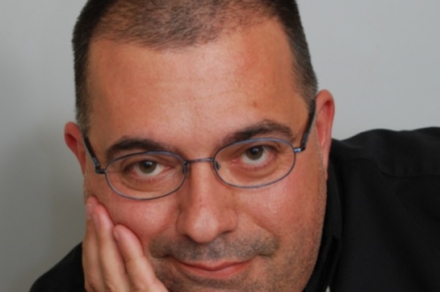 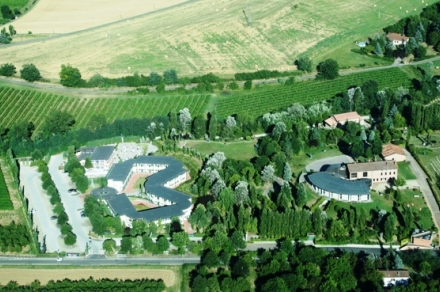 On 17 June 2014 the General Meeting of the members of Unione Distributori Italiani Bulloneria, UDIB (Italian Union of Distributors of Steel Fasteners) was held at the Modern Art Museum Cà la Ghironda in Ponte Ronca di Zola Predosa (Bologna), Italy. Among the main issues under discussion were the customs duties and relative importation checks by Italian and European customs authorities. The antidumping regulations are creating serious problems for Italian importers and distributors, reducing or even eliminating profitability and margins and putting the very survival of the companies at risk.

The antidumping duty on the importation of steel and stainless steel bolts from China, adopted in 2009, is currently 74.1%. UDIB sustain that such a high rate is not in line with the economic reality of the market.

Such high duties penalize and inhibit importation from China. The distributors have thus been obliged to look to other markets in order to continue their business. The high duties have encouraged Chinese companies to export their screw fastener production through third party countries. In response to this the European Union and the customs authorities have set up anti-circumvention investigations that have resulted in sanctions of millions of euro for European distributors, in many cases without these being involved in any way in illicit transactions. The exportation of Chinese steel fasteners through third party countries continues, and the distributors have no way of protecting themselves. They are obliged to import from new markets, in particular at the moment, given the scarcity of materials available.

In the stainless steel sector this situation has offered some non Chinese companies the opportunity to establish quasi monopolies on the market, also completely excluding European producers who are now at risk of closure.

The situation in Italy is rendered even more complicated by the misinformation of the customs officials, who never having received adequate training, stop containers that are fully compliant with regulations, slowing down supplies to importers and seriously compromising their service to customers. UDIB do not request less checks, they simply request that customs transit and clearance times are the same throughout Europe. Without harmonization of customs procedures the Italian companies using Italian ports lose competitiveness in relation to foreign markets, resulting in damage to the companies themselves and the entire local economy.

The Meeting also discussed the latest developments in the Italian steel fastener market, which showed some timid signs of recovery in the first few months of 2014. All the member companies reported increased sales compared to last year, although the major problem, partly as a consequence of dumping, remains profit margins. 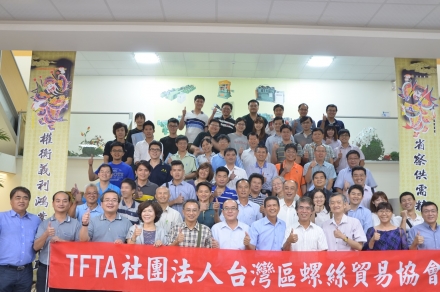