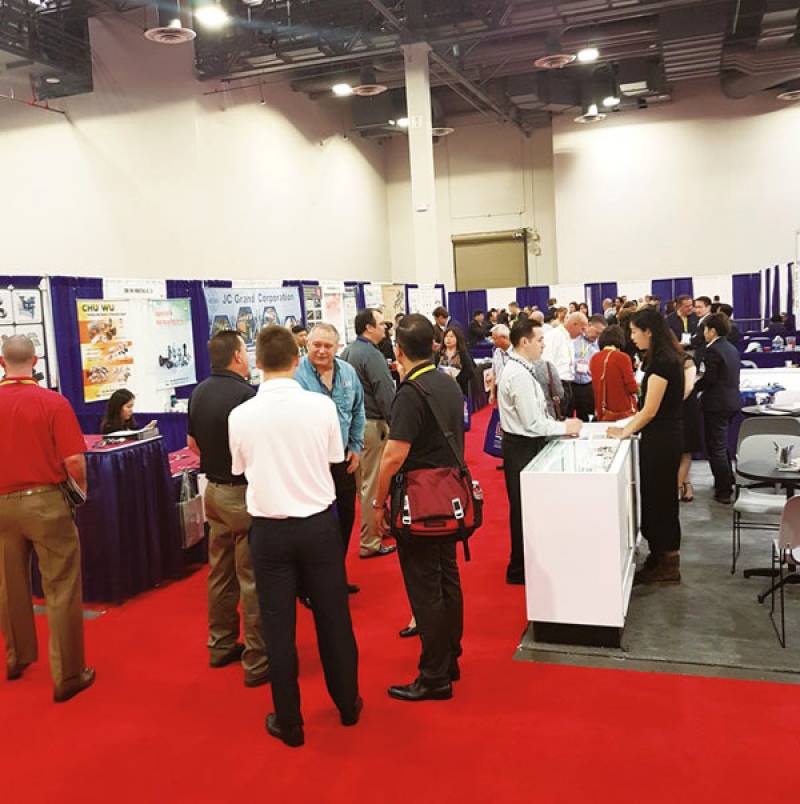 The North America’s largest fastener show, National Industrial Fastener & Mill Supply Expo (NIFMSE), has been successfully held at Sands Expo & Convention Center on Oct. 26-27, 2016 again. This show is not only an annual grand event for U.S. fastener industry, but is also one of the top 3 global fastener events considered by many manufacturers, distributors, retailers, traders, association reps, and industry professionals around the world. It is also a show many visitors keep in their must-to-visit list every year.

As the largest and the most professional B2B platform for industrial fasteners, tooling, and machinery in N. America and with the organizer’s promotion of the show “being bigger and better,” the total number of exhibitors reached over 750 this year. In addition to domestic superior U.S. companies coming to exhibit, delegations from Taiwan, Korea, Japan, and China interested in expanding business to USA also came to exhibit. Supported by TIFI and TFTA, Fastener World as the show agent in Taiwan brought nearly 100 Taiwanese exhibitors to the show, fully demonstrating the leading strength of Taiwanese companies in fastener production and service. The passion and activeness of these Taiwanese companies to expand business to USA and other countries cannot be ignored.

According to Fastener World’s correspondent onsite, “Visiting buyers were mostly manufacturers, traders, and distributors in North America, who came to seek cooperation and place orders to exhibitors during the one-and-half day show. This show plays a role in facilitating exchange of technology info and industry intelligence among fastener companies. For local U.S. important fastener buyers, this show is also the fastest and the most efficient approach to get to know the latest products and service of Taiwanese exhibitors and those from other countries.”

Several seminars inviting association reps and well-known industry characters to share their valuable experience were also held during the show. Moreover, the 2016 Hall of Fame of NIFNSE and Young Fastener Professional Award recipients were also announced.

The next show is scheduled to take place at Las Vegas Convention Center in Las Vegas on Oct. 17-19, 2017. 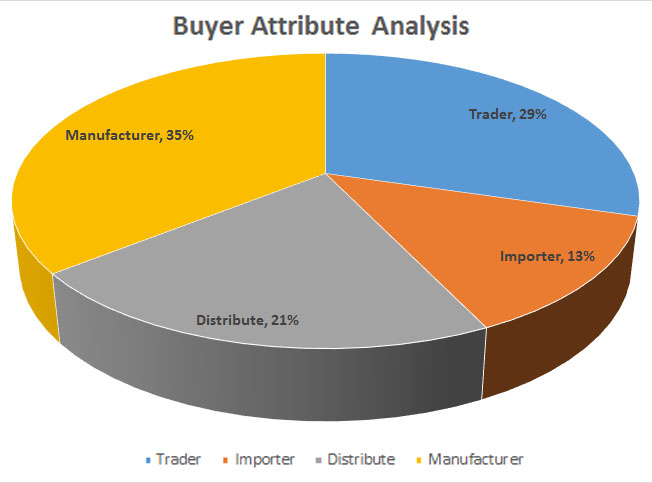 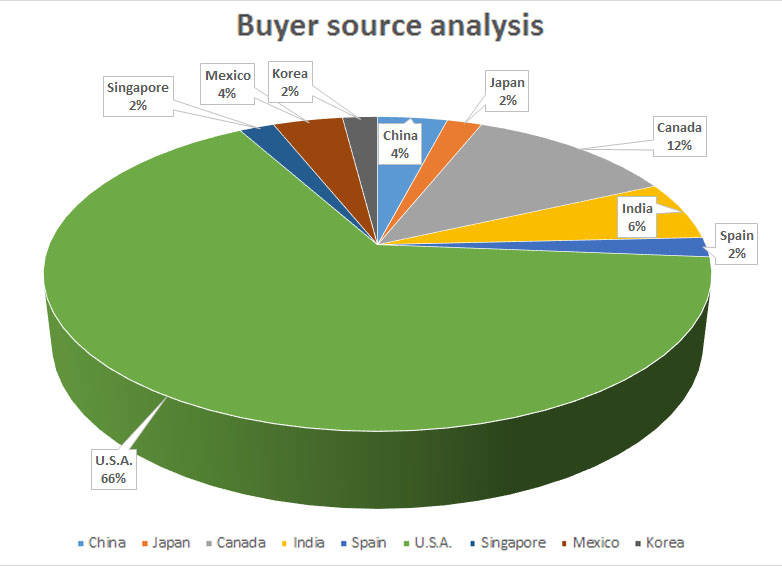