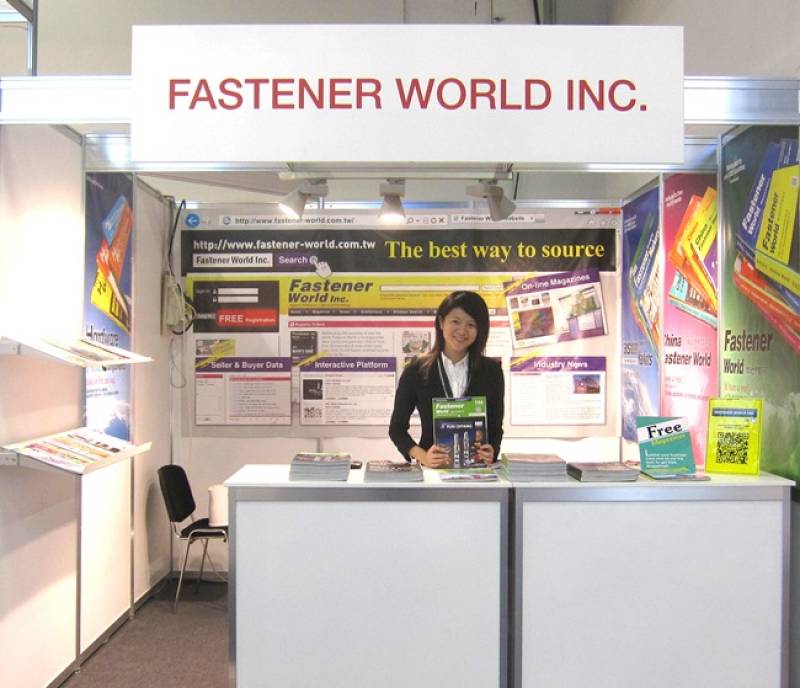 by Cindy Chen, Fastener World Inc.
The 39th INTERNATIONAL HARDWARE FAIR in Cologne, which was held on 9th~12th, 2014. 2,783 exhibitors from 53 countries presenting their new and innovative products from Tools, Industrial Supply, Fasteners & Fixings, and Fittings etc… were represented on exhibition space 142,000 square metres which correspond to a 4.5 percent increase compared to the 2012 event.
The INTERNATIONAL HARDWARE FAIR COLOGNE 2014 attracted around 50,000 trade visitors (2012: 53,500) from 136 (2012: 132) countries, of which around 63 percent came from abroad.*
Refer to the visitor survey, almost 73 percent of the interviewees were involved in procurement decisions; indeed 44 percent play a decisive role. 79 percent of the visitors were either satisfied or very satisfied with the exhibits on offer. This in turn had a positive effect on whether the attendees had achieved the aim of their visit.
The next INTERNATIONAL HARDWARE FAIR COLOGNE will be held from 6 to 9 March.2016.