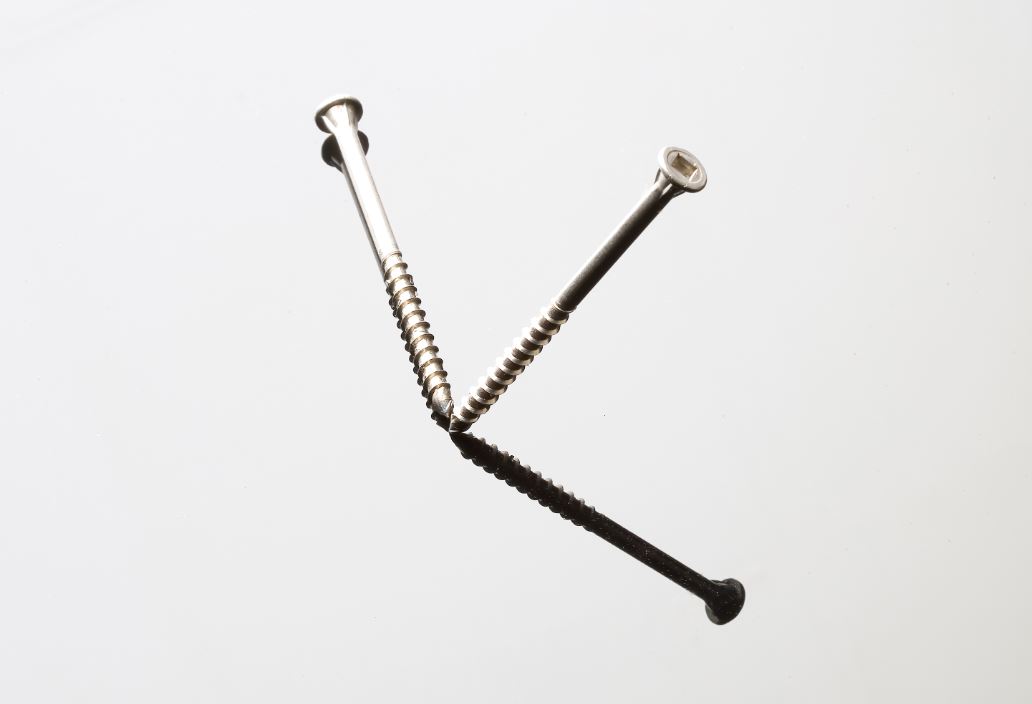 YAO NEJI was founded in 1968 for the purpose of screw production and sales to the U.S. and Canada. It used to operate on the business model of domestic production and global export, and 90% of its revenues were generated from export. As time went by, the changes of currency forced the company to shift its sales target to the domestic market. Currently, 80% of its sales is generated from the domestic market.For the past half a century, the company had been been studying and listening to cutomers and finally refined its classic bestseller, "Tapix" coarse thread screws. Furthermore, it rolled out "Acryl Plastic alpha" screws allowing users to fasten 1~3m/m acrylic boards without drilling a bottom hole and breaking the board. As the company marks its 50th anniversary this year, it decides to return to where it started and set global export as the business target introducing bestsellers and new products to the world. The first target for this initiative is a promotional campaign in the north American region. 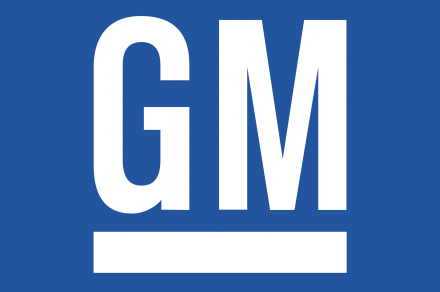