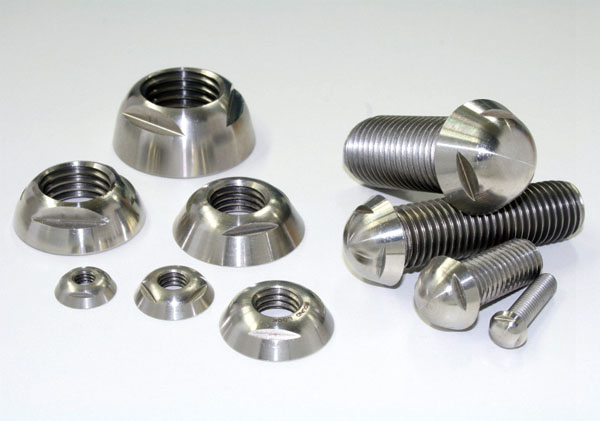 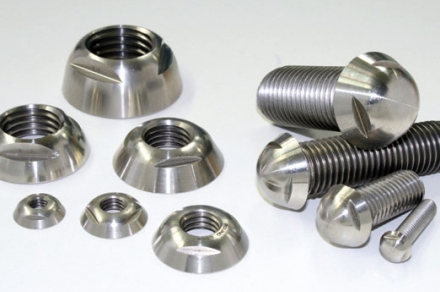 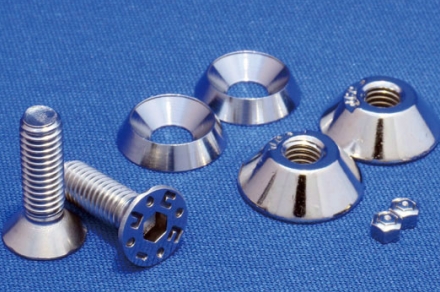 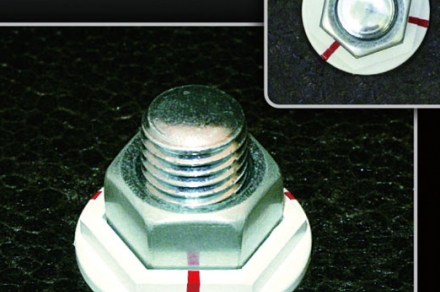 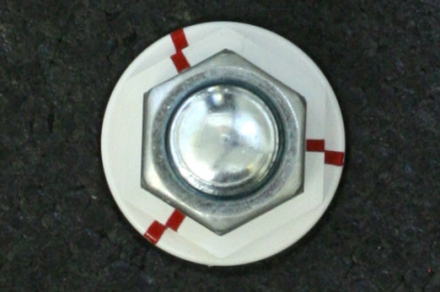 Euroke is an R&D specialist of anti-theft/temper-proof screws, bolt and nuts. Its founding and success revolve around the very core value of Euroke’s motto: “A company lives to serve and aid the society”. President Mr. Fukuyasu Takenaka started out selling automotive equipment. Here, the Japanese inventor and entrepreneur told Fastener World Magazine how he brainstormed his way into the global critical infrastructure market with his innovative screw inventions.

Burglar-proof Fastener
Many years ago a stroll in a hardware store led Fukuyasu to find out that common special screws are often displayed on racks along with removal tools, which already makes the purpose of anti-theft pointless. He came up with an idea to invent a screw called “JCC Lock” with a hexagonal socket head that can allow for a hexagonal wrench to fasten it. After fastening, the socket is to be sealed with a perfectly sized metal part. The screw will be removable only when the buyer intends to do so by means of Euroke’s self-developed special tool. The tool utilizes the markings on the screw head and is available only for select stores. Unlike its counterparts, if a burglar were to vandalize and remove this screw, it will take tremendous time and make sounds and thus keeps burglar from wanting to try. JCC Lock is indefinitely sealed after fastening and therefore is suited for vehicle plate theft prevention, and for securing liquid preservation caps among other terrorist countermeasures.

Anti-theft Fastener
Contrary to the one-time-only JCC Lock which is not reusable after removal, “Round Lock”, another invention by Fukuyasu, is reusable. Its screw head is made round with 3 notches to make it difficult to remove with common wrenches. The head shape is particularly customizable to each specific type of infrastructure demand and can only be removed with infrastructure-designated tools. This feature has gained Euroke access to the world’s infrastructure market where anti-theft design is highly regarded. Round Lock has naturally become the top choice for national security and has been adopted by Japan’s nuclear power plants, Haneda International airport, Tokyo subway, embassies, Olympic facilities, and Qatar’s international airport, as well as solar panels in the U.S. and Africa. Its material composition can be changed to adapt to different weather types around the world.

Anti-loosening Accessory
Fukuyasu created “Line Cap” for mounting onto a hexagonal bolt where bridge or railroad constructors can check with naked eyes if the red lines on the Cap are in alignment. It is designed to help constructors retighten bolts and saves them trouble of re-drawing marks, greatly eliminating the cost for loosening check.

Euroke Vision
As Fukuyasu told in the interview, Euroke is planning to set up new factories in Japan and abroad in response to the growing demand. “Fasteners are used in all sorts of fields. For the sake of preventing malicious fastener removal, our goal is to develop one-of-a-kind fasteners contributing to world safety.” 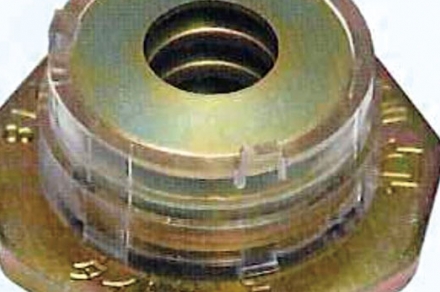