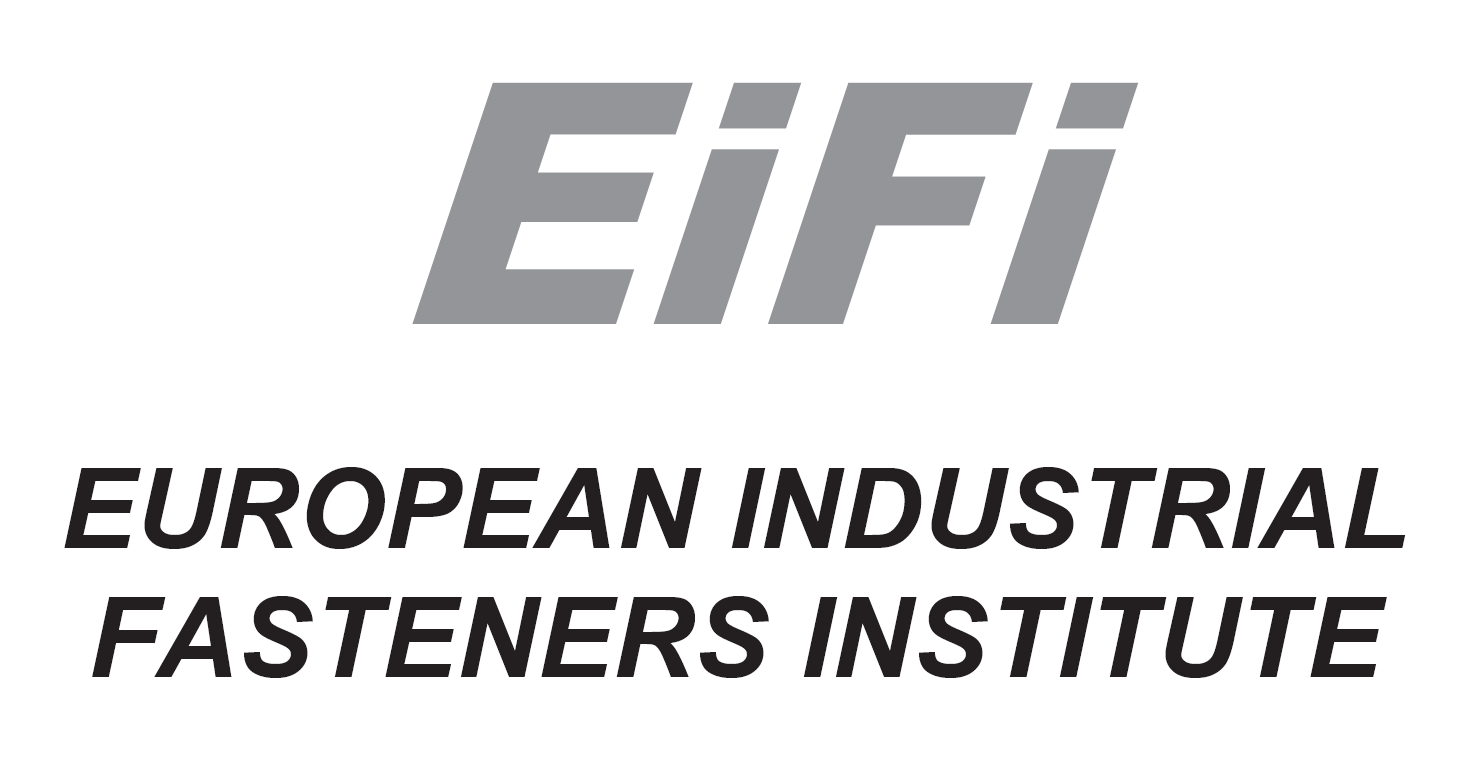 The EIFI 2017 convention was held from 18 to 21 May 2017 in the town of Marstrand, Sweden, in the wonderful archipelago of Goteborg.

The programme started on Thursday 18 May with a welcome dinner at the Marstrand Havshotell, where owners and representatives of the major European manufacturers of fasteners that are EIFI members from Belgium, Croatia, France, Germany, England, Italy, the Netherlands, Portugal, Spain and Sweden had the pleasure of meeting each other in a climate of serene friendship for a pleasant evening lit by the sun of Goteborg that, as is widely known, in that period of the year sets not before 10 pm and rises around 5 am.

There were also two external speakers invited by Bulten SA, which organized the event: Mr Fredrik Sidahl, Managing Director of the Scandinavian Automotive Supplier Association, who gave a very interesting speech on future mobility during the convention session of meetings devoted to the Automotive sector, and Mr Magnus Helgesson, entrepreneur, writer and trainer, who gave an illuminating speech - during the convention open session – with the title “How to be successful” and on the importance of promoting corporate human resources.

Finally, like every year, many EIFI members presented their reports on the convention stage: Paolo Pozzi, Chairman of the Automotive Group, starting from an overview on the current geopolitical situation in Europe - Brexit, Immigration, impact of the Trump presidency, ISIS, etc. – analysed in detail the trends of the Automotive sector and stated that the sales of cars in the world will end 2017 with an increase of + 6% over 2016, driven by a growth in almost every country – with the exception of Russia and Brazil - in particular in Central Europe and China.

Another interesting speech was that given by Stefan Beyer, director of the Executive Committee, who updated the members on the different activities carried out in the last year by his group and presented a detailed update of the global European statistics and specifications of the sector.

Ramon Ceravalls, Chairman of the General Fasteners Group of EIFI, focused his report on the trends of the building sector in Europe, which seems to be strengthening its process of recovery that is expected to last with an average of +2% until 2019.

During the gala dinner at the "Royal Bachelor Club” in Goteborg, a historic English style club established in 1769, Chairman Karlsson and Vice-Chairmen Fontana and Fuchs awarded Stefan Beyer with the Robert Dicke Award, with the compliments and applauses of those present.

The next day, Saturday 20 May, was entirely devoted to a pleasant trip on a boat in the wonderful archipelago of Goteborg, which offered participants breath-taking vistas of its unique verdant isles.

The next annual EIFI convention will be organized by Member DIV Ltd in Croatia, in the wonderful town of Dubrovnik, from 24 to 27 May 2018. 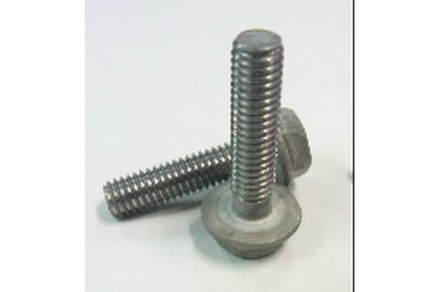