OAO Vossloh Fastening Systems RUS opened a production site in Engels, Russia. The company was founded in 2014 and is a joint venture between Vossloh-Werke GmbH, which belongs to the Fastening Systems business unit, and the Russian company OAO BetEITrans. The now-opened 4,000 square meters plant in the district Saratov, which had approximately 500 million rubles (converting to approximately €7.7 million) invested in its construction and equipment, is the most modern production facility for rail fastening systems in Russia.

A total of 26 jobs will be created at the new production site in Engels. The German-Russian technology alliance offers local customers premium-quality system components for the rail superstructure, with a particular focus on modernization projects for the rail network of the Russian Railways (RZD). With the involvement of local companies, the system components, which are primarily EPDM and plastic components as well as screws, will be completely manufactured in Russia.

The opening ceremony in Engels attracted intense interest among leading representatives of the political and business communities. Those present included the President of RZD, Oleg Belozerov, the Governor of the district Saratov, Valeriy Radaev, and the main shareholder of OAO BetEITrans, Igor Tschaika. Andreas Busemann, CEO of Vossloh AG: “In establishing our joint venture with OAO BetEITrans in 2014, we have already created the ideal foundation for improving access to the challenging Russian market. Now, the start of new production in Russia represents an additional major step for Vossloh’s continued growth in this important market. We are looking forward to further collaboration with our experienced business partner, OAO BetEITrans.” 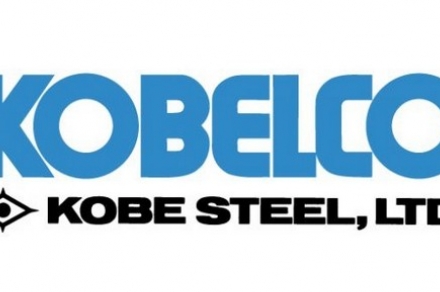