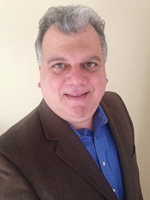 Rich began his career in the fastener industry at Reynolds Fasteners, Inc. after graduating from Kean University with a degree in Marketing.  At Reynolds, he helped grow sales from $29 to $200 million while rising to the role of Vice President of Sales & Operations.  He was named President of Reynolds Fasteners' sister company Atlas Screw & Specialty Corporation after they were acquired  by Heads and Threads International, LLC.

Following leadership roles with Stelfast Inc. as COO and Titan Fastener Products Inc. as EVP, Rich was named Director of Sales North America for Acument Global Technology, a division of the world's largest fastener manufacturer, Fontana Gruppo Special Fasteners, which has over $1.2 billion in annual sales. Rich is currently serving as a Board Member on the National Fastener Distributors Association (NFDA). 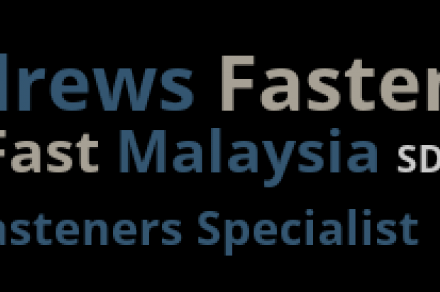