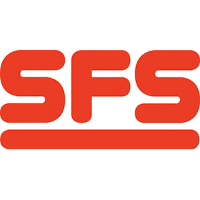 SFS looks back on a successful year. It achieved solid organic growth of 5.9% in its core business and increased its profitability significantly to 14.4% (adjusted EBITA margin). Moreover, thanks to two acquisitions, SFS established a firm position in the growing medical device market. SFS expects sales to grow by 8–10% in the 2017 financial year.

SFS achieved solid organic growth of 5.9% in its core business in the 2016 financial year. All segments contributed to this growth. They maintained and expanded their market positions. Consolidated sales reached a record high of CHF 1,437 million. This represents an increase of 4.4% from the previous year. Currency movements had a positive effect of 0.9% on reported sales, and changes in the scope of consolidation added 1.5% to the reported sales growth. Sales were reduced by CHF 50 million (3.9%) due to the phase-out of the trading activities, a non-core activity within the Engineered Components segment. 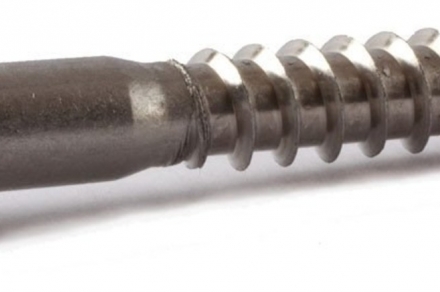