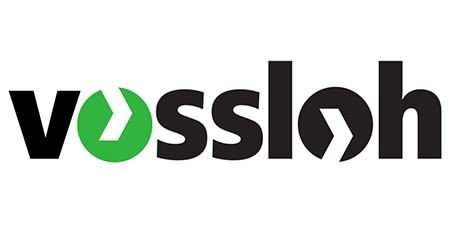 Vossloh announced it signed a contract to acquire Denver-based Rocla Concrete Tie Inc. — a move designed to strengthen the German company's competitive position in the U.S. rail infrastructure industry. The purchase price is expected to be about $117 million. The acquisition is expected to close in early 2017. 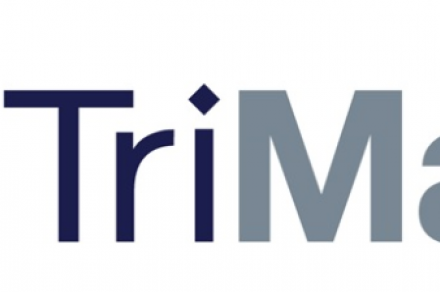