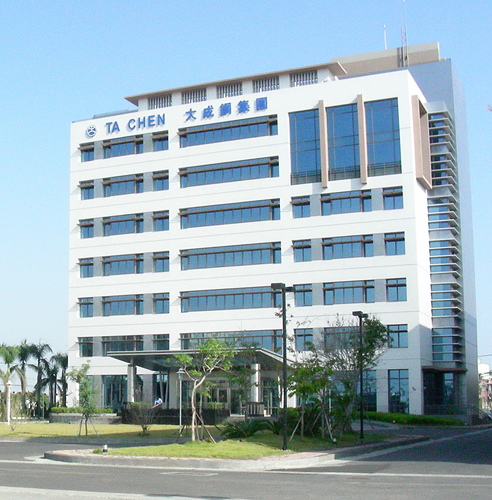 Although the price of stainless steel in Q3 dropped due to the decline of nickel price, the effect would be, however, made upon distributors a little bit late. TCI reported increased profit in Q3 and scored well in the previous 3 quarters with an EPS of NT$2.2. The largest stainless steel distributor based in USA, TCI, achieved higher growth in Q3 than in Q2 and the combined revenue for a single quarter climbed to NT$13.477 billion, up 2.7% on a quarter-on-quarter basis. As the price of stainless steel in Q2 showed strong growth, the price-increase effect will be thus reflected upon the following Q3. The unrealized sales profit of TCI’s subsidiary in the US in Q2 could be recognized in Q3. The revenue before tax for a single quarter reached NT$1.17 billion, up 18.5% on a quarter-on-quarter basis and the revenue after tax belonging to the company was NT$0.893 billion (EPS for a single quarter was up to NT$1.14). The combined profit after tax belonging to the company in the previous 3 quarters was NT$1.711 billion (EPS: NT$2.2, if calculated based on the current NT$ 7.771 billion of capital stock).

To have a forward looking at the result of Q4, the profit of TCI in Q4 is forecast to be lower than that in Q3, as Q4 is traditionally a low season of US market and the decline of stainless steel price will start to generate negative factors. However, if the nickel price at LME can be held on the level of the current US$16-17 thousand, then the operation in Q4 can be kept at a steady level and won’t erode away the revenue gained in the previous 3 quarters. Last year TCI only achieved the EPS of NT$0.29, this year TCI’s profit will grow substantially and the dividend can be also expected. 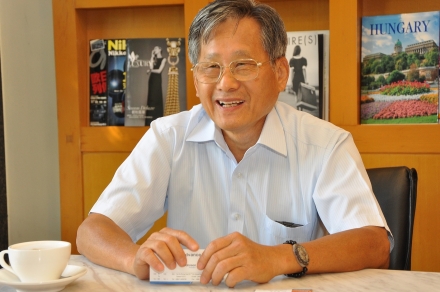