Fastening Systems Manufacturer Vossloh Fastening Systems has recently gained the contract for building the 450 kilometers of high-speed rails from Mecca to Medina in Saudi Arabia, which is worth EUR30 million. The first batch of fastening systems will be delivered before the yearend of 2013. This safe, environment friendly, and fast transport system can alleviate the pressure caused from the growing numbers of pilgrims and tourists traveling between Mecca and Medina. The system is expected to officially operate by 2015. It will only take less than 30 minutes to travel from Mecca to Jeddah at 320km per hour and only 2 hours to Medina.

Vossloh was awarded this contract due to its years of experience and excellent reputation in the projects of railways and freight construction. CEO Werner Andree of Vossloh said, “This project is in one of the fast growing markets in the world and provides us with an opportunity to supply high quality fastening systems to the first high-speed rails across the desert in the world.” 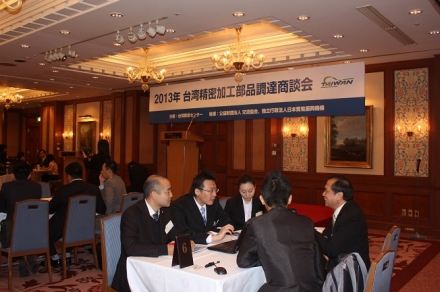