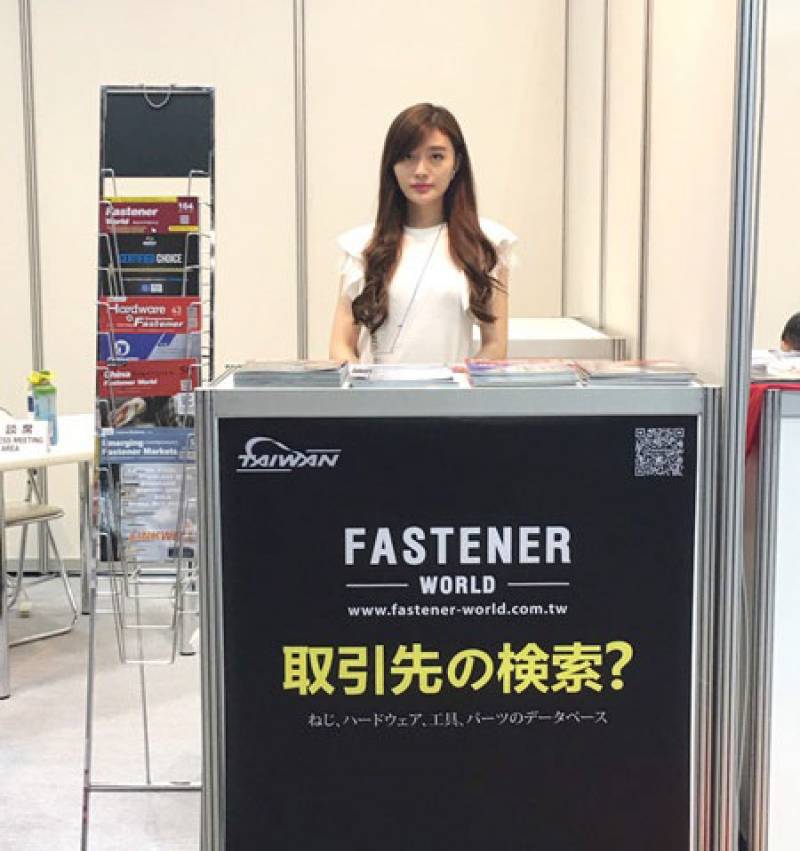 Review of M-Tech Tokyo
The annually held M-Tech Tokyo was again successfully given from June 25 to June 27. According to the data from the show management, last year the total visitor number was 87,285 and the visitor number this year was even more (up to 88,554). The visitor number on the last day was the highest during the 3-day event.

According to the report of Fastener World’s correspondent on-site, manufacturers and traders represented half of the visitors respectively and most of the buyers were from local Japan. A few of the visitors were from other Asian countries, such as S. Korea, Thailand, etc. Most of the buyers coming with specific product demands and had already selected some of the booths they would like to visit before coming to the show. 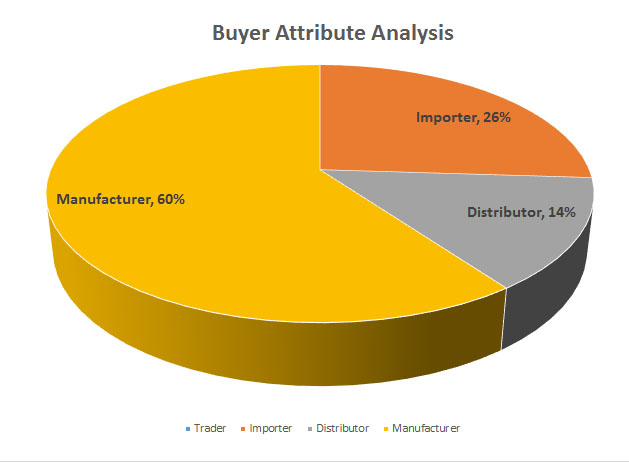 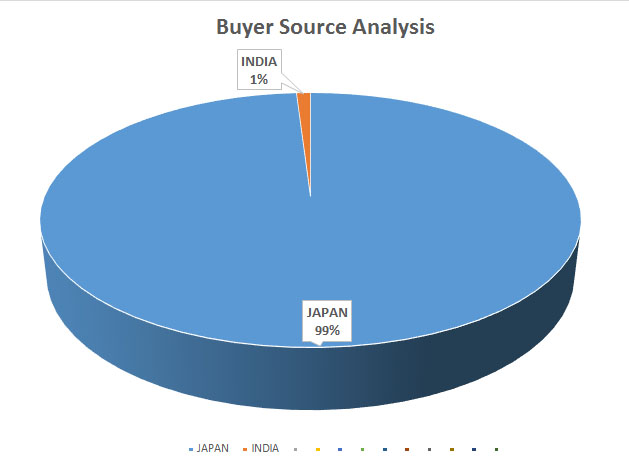