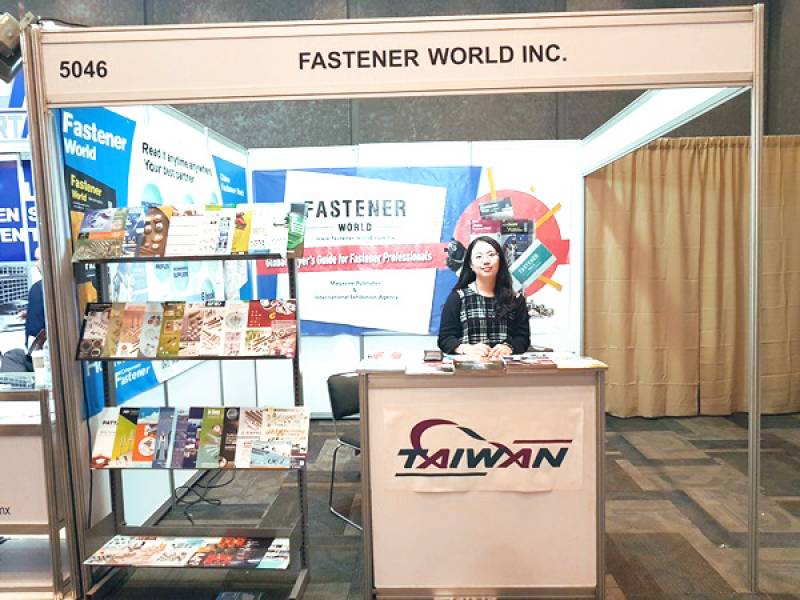 Participating buyers were mostly from Mexico and other Latin American countries. Most of the buyers who approached Fastener World’s booth were makers/importers/distributors looking for hand tools, pneumatic tools, and fasteners. Notably, most buyers would start by asking whether their targets have local factories or offices; therefore, any company interested in entering the Mexican market is suggested to look for local agents to collaborate with.

The exhibit profiles included a wide range of products such as tools, pipes, valves, construction materials, fasteners, hardware equipment and machines. Since its first edition in 1989, Expo Nacional Ferretera has become the most representative international hardware and construction materials show in Latin America. 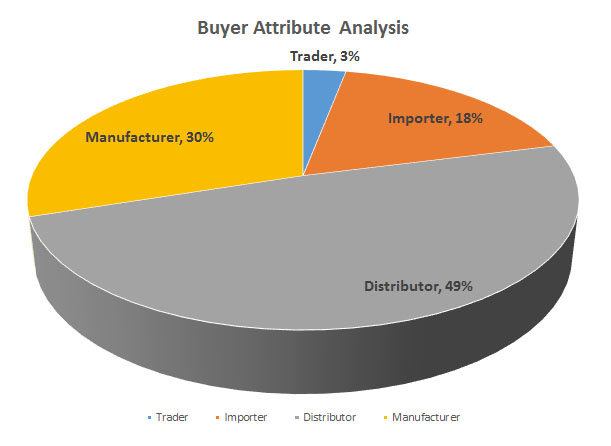 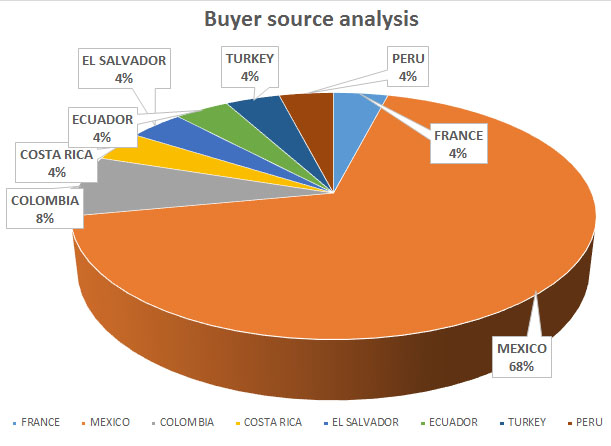