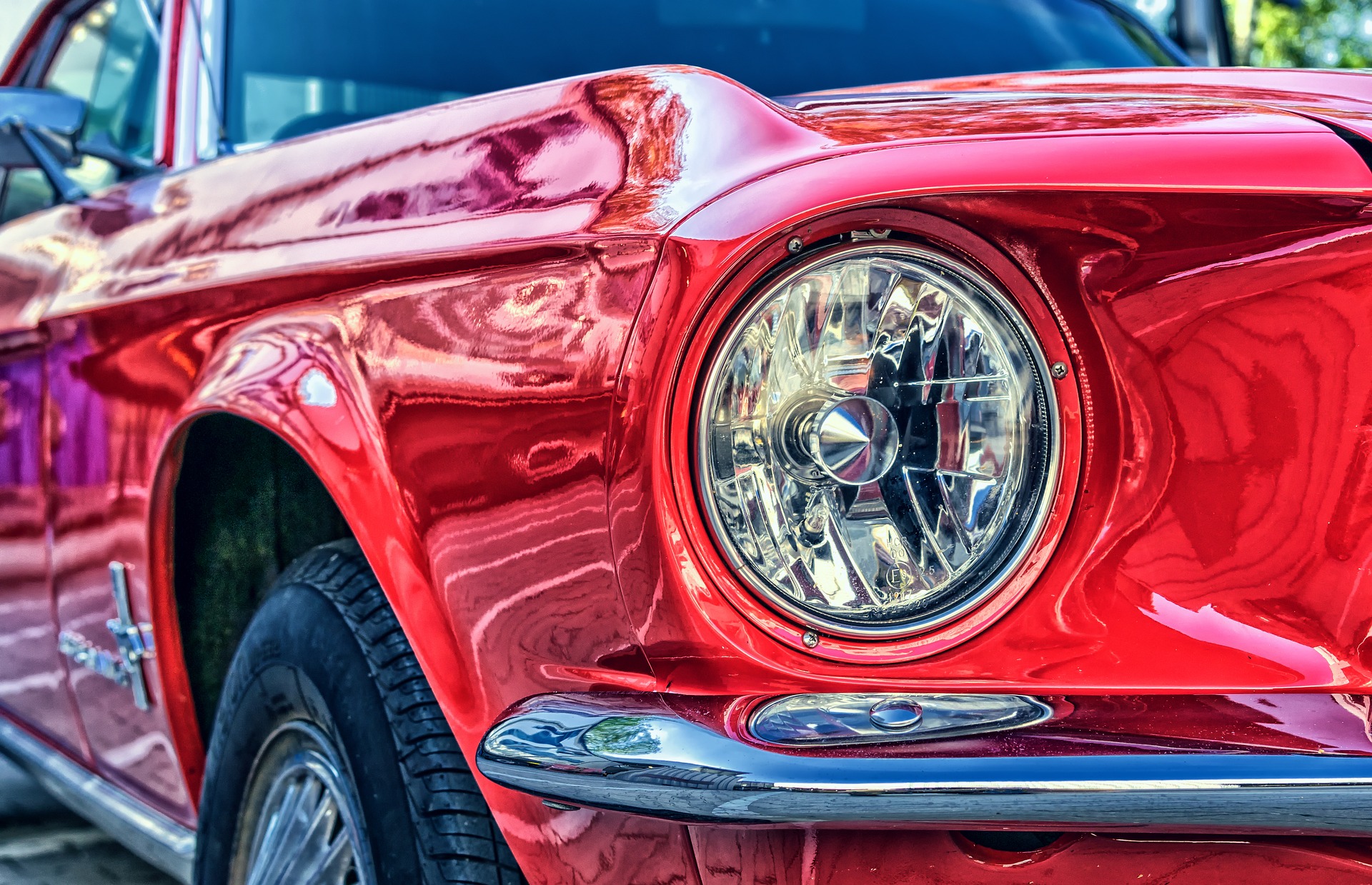 According to ANAC, the result in Q1 shows the slowdown of economic growth and lower consumer confidence in the country and the projected full-year sales of new cars in Chile in 2019 are around 400,000 units of vehicles. Citroën Chile and Eurofrance GM Rodrigo Hernando estimated that the decline margin of new car sales this year will be nearly 7%, a more significant drop than that in Q1 2019, which means the full-year sales are estimated to reach nearly 390,000 units of vehicles. 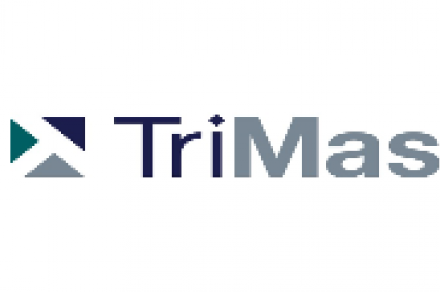