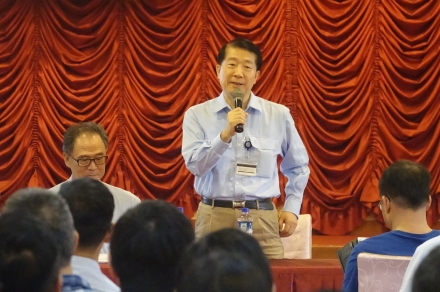 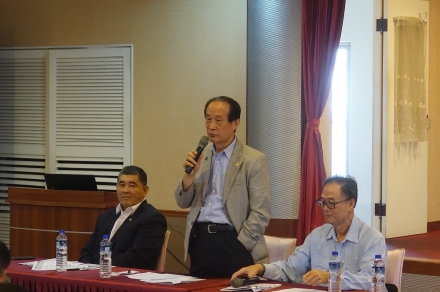 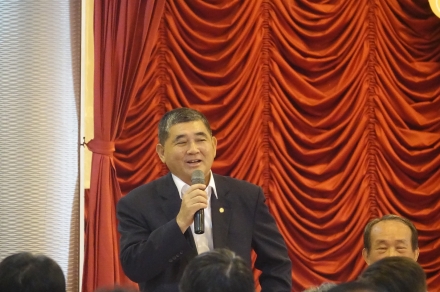 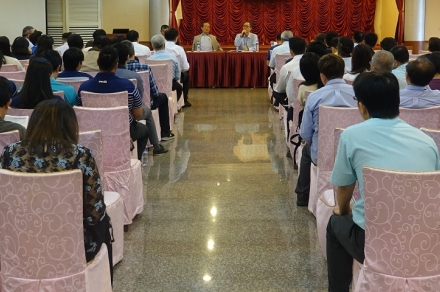 According to CSC, the global GDP estimates for 2017 and 2018 have been revised up by IMF, to 3.6% (up .0.1%) and 3.7% (up .0.1) respectively. The main growth momentum of Europe and the US is the growth of manufacturing sector, while Japan gains its momentum from the accelerating export activities and China attributes its GDP growth to the recently promoted market expansion policy. It is noteworthy that PMIs for the US, Europe and Japan have remained above the reading of 50 for the past several months, and the economic performance of these countries is better than expected. Notably, the PMI for Eurozone achieved a record high in six and a half years in this October. Even though the growth of China’s GDP slightly slowed down due to the government’s active regulation and control, it remained moderate overall. The above signs all suggest the global economy has got stronger this year.

The World Steel Association (WSA) forecast that this year’s global demand for steel will increase by 2.8% to 1.62 billion tons, which is better than predicted, and grow another 1.6% in 2018, an increase of 26 million tons. We must pay heed to China, the world’s largest steel producer. Its steel exports continued to decline from January to October this year, dropping from nearly 6 million tons in January to 3 million tons in October. In addition, China imposed a 4-month ban on steel industry to implement the “Air Pollution Prevention and Control Action Plan”. It is estimated that China’s steel supply will significantly drop by 46 million tons, which also triggered China’s steel price to fluctuate higher this year. The price of cold-forged carbon steel rod rose from RMB 3,900 per ton in January to RMB 5,000 in November, while that of low carbon steel increased from RMB 3,700 to 4,300. Vice President of CSC stated that, China’s complete ban on the production of 120-million-ton low-quality substandard steel resulted in the rise of threaded steel price. As a whole, wire price has risen by RMB 1,000. China’s restriction on car purchase as well as the car subsidy cancellation, coupled with the downturn in real estate market, are unfavorable factors for China’s steel market.

In terms of fastener exports, TIFI’s (Taiwan Industrial Fastener Institute) statistics show that the exports in the first three quarters this year rose by 4.3% to 1.198 million tons. The average unit price also saw an increase of 7.8%, from NTD 79,533 per ton in January to NTD 83,731 in September, in which self-tapping screws showed the largest increase of 10.7%. The top five export destinations are the US, Germany, Netherlands, Japan, and the UK. Regarding the fastener exports of China in the first three quarters, China’s fastener exports amounted to 2.922 million tons, 2.4 times higher than those of Taiwan. Compared to the export unit price, the average unit price of Taiwan is USD 2.64 per kilogram, 1.63 times higher than China’s USD 1.62.

TIFI Chairman Chang and the upcoming Chairman Tsai both called for the reduction of steel prices in the conference, and advised that CSC should at least keep the prices at the current level. The fastener companies in attendance also proposed that CSC should suspend the rise of prices in Q1 and adjust prices after the business is stabilized early next year.

Before the conference concluded, CSC shared the warnings by WSA to global industries, including (1) slowdown of China’s economy, excessive steel production, government intervention on the market, (2) Brexit and Trump’s “America First” trade policy, (3) Lack of labors with advanced techniques, (4) the competition from other alternative materials faced by steel industry, such as the gradual replacement of steel with plastic for lighter weights in the future automotive industry. Facing of these challenges, manufacturers are required to excel at manufacturing technologies, encourage automation and intelligentization, proactively acquire certifications, and promote the concepts of green energy along with environmental protection, so the companies can keep leading the way in the industry. 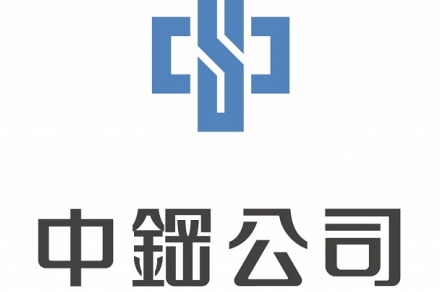