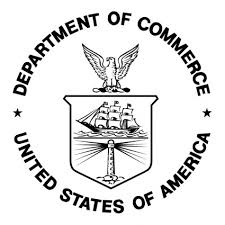 The U.S. Department of Commerce said on Tuesday it was launching investigations into whether imports of carbon and alloy steel wire rod from certain countries are being dumped and/or subsidized.

If the U.S. International Trade Commission makes a preliminary finding by a May 12 deadline that the imports cause damage to U.S. producers, the investigations will continue, the Commerce Department said. 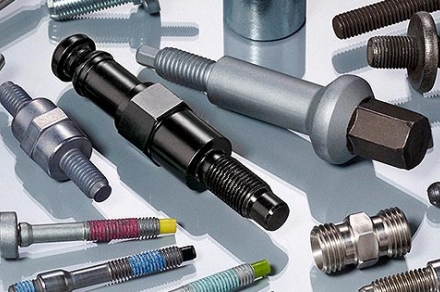