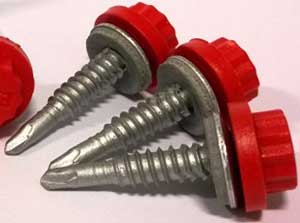 Triangle Fastener Corporation has received patent protection by the European Patent Office for its VRT® (Vibration Resistant Thread) technology. The patent (Europe Patent No. 2286097) will be recognized in the following countries: Austria, France, Germany, Ireland, Italy, Netherlands, Spain, UK, Belgium, Switzerland, Poland, Turkey, Czech Republic, Hungary, and Luxembourg. This is in addition to its VRT patents in the USA, Taiwan, Australia, Mexico, and Canada.

The patented VRT Technology significantly increases a screw’s back-out resistance, reducing the chance of leaks caused by the screw loosening from vibration and expansion and contraction of the panel. They are available on BLAZER® self-drilling screws made of carbon steel and stainless steel with a variety of head styles. 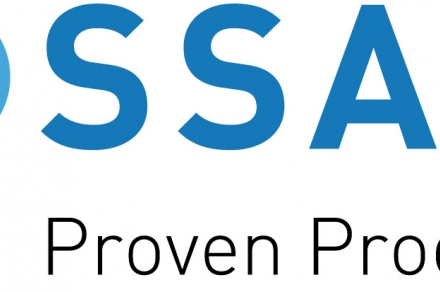 News
Bossard Recognized with a “100 Places for Industry 4.0 in Baden-Württemberg” Award
◀
▶