Considering the influence of the low nickel price, market analysts think that Ta Chen International (TCI)’s inventory in Q4 last year would have suffered a risk of value loss. Looking ahead, although the current market prices of raw materials are still low, the nickel price is considered to have reached the lowest point this year. Market analysts think that TCI’s pressure from the inventory value lost this year will alleviate. On the other hand, its affiliated company, Brighton-Best International (BBI), will demonstrate stable performance in profit. BBI has recently expanded its product offerings to include hand tools via advantages of its well-established marketing & distribution networks.

TCI is the largest stainless steel products distributor in the U.S. and many of its sales are processed via its online business-to-business order system. TCI has very good shipment and inventory systems as its backup and the main operating business entity is TCI. In addition, BBI, which TCI holds 43.24% of its shares, is in charge of fastener distribution in the U.S. Thus far, the proportion of combined revenue BBI contributed to TCI has been over 20% and its profitability is more stable than that of TCI. 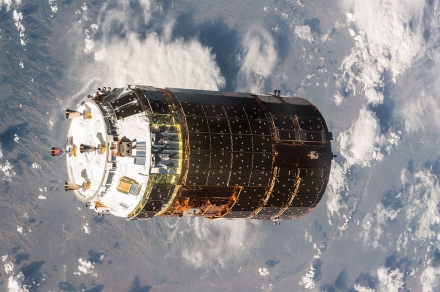