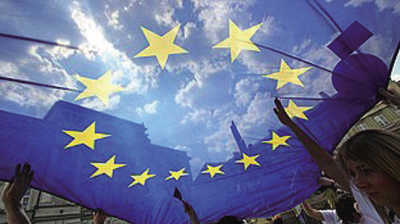 According to the previous appeal lodged by the Taiwanese export manufacturer, Sheh Kai Precision Co., Ltd, it said that bi-metal screws contain distinguished physical, chemical, and technical characteristics from those of stainless steel fasteners. The EU, after the investigation, considers that applications of BMF are different from those of SS fasteners due to differences in certain characteristics. The interchangeability of both products is limited (as in some applications, end-users unable to get BMF may turn to use carbon steel fasteners). On the other hand, the manufacturing process, cost, and prices are also different. During the investigation, The related association representing producers in the EU stated that currently there are no member producers manufacturing this kind of product. Other producer associations in the EU had no any comments for this, either. BMF is a relatively new product in the market, which offers the hardness of carbon steel and the corrosion resistance in stainless steel. BMF can easily drill through steel plates with thickness of 25mm without drilling any pilot holes (general SS fasteners can only penetrate the steel plate with thickness of 3mm).

The investigation concluded that bi-metal fasteners will not be included in the antidumping measures in force against SS fasteners and this amendment is retroactive. That is, importers of related BMF imposed by customs of the EU with antidumping duties are very likely to get repayment or remission (however, the requests have to be submitted by national customs authorities according to applicable customs regulations). This amendment will become effective after the announcement of the Official Journal and shall apply retroactively from 20 November 2005. 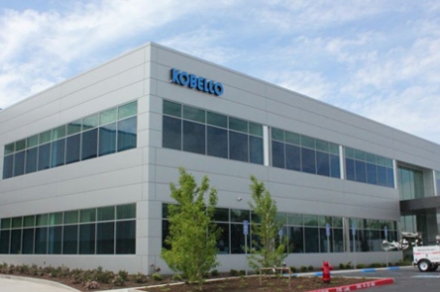