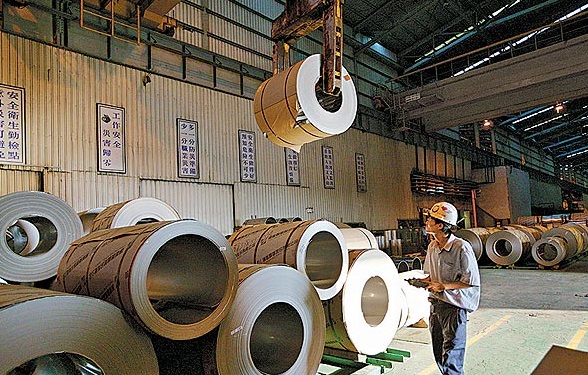 Publicly traded steel company Ta Chen International Inc. reported May revenue to be NTD4.265 bn, 4.86% less than last April. However, as the prices of products delivered previously were increased by the hiking global nickel price in March, the artificial person estimated that the gross profit rate would rise by 15% rather than only 8% and the profit in Q2 would be expected to increase. The current inventories of the company are able to continue to satisfy the market demand with low-cost inventories for at least 6 months.

TCI said that last time when the nickel price increased USD20 thousand per ton, the gross profit had been expected to increase. However, if the nickel price is stable, it will be beneficial to achieve stably growing operation. Even though the current nickel price dropped by USD16 thousand per ton, it still had an 8% gross profit rate. TCI’s expected sales this year are 260 thousand tons for stainless steel and 110 thousand tons for screws & nuts, 1.33% and 6.08% less than last year respectively. With the growing result of BBI in USA (43.2% shares held in TCI’s hands), the sale of TCI is also expected to grow further. 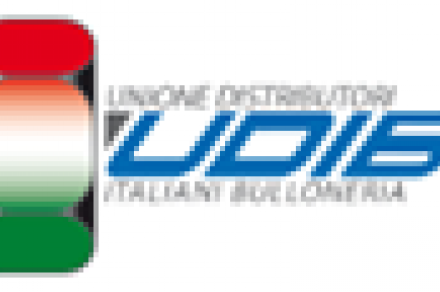 News
UDIB to Give General Assembly in Bologna
◀
▶