The show had the attendance of 350 exhibitors from 24 countries, most of which were local companies including Hyodong Machinery. Several overseas exhibitors including Dörken were also present. The number of visitors this year was more than 13,000. Fastener World's correspondent at the show observed that India Trade Promotion Organization (ITPO) put up an India Pavilion there consisting of Indian industrial companies. Fastener World as an exhibitor was there as well promoting competitive Taiwanese fastener companies to the Korean market and building up a bridge between the Taiwanese and Korean markets. The annual Korean Metal Week is going to open its door at Exhibition Center 1, KINTEX in Goyang City, S. Korea again during June 17 to 20 in 2020. 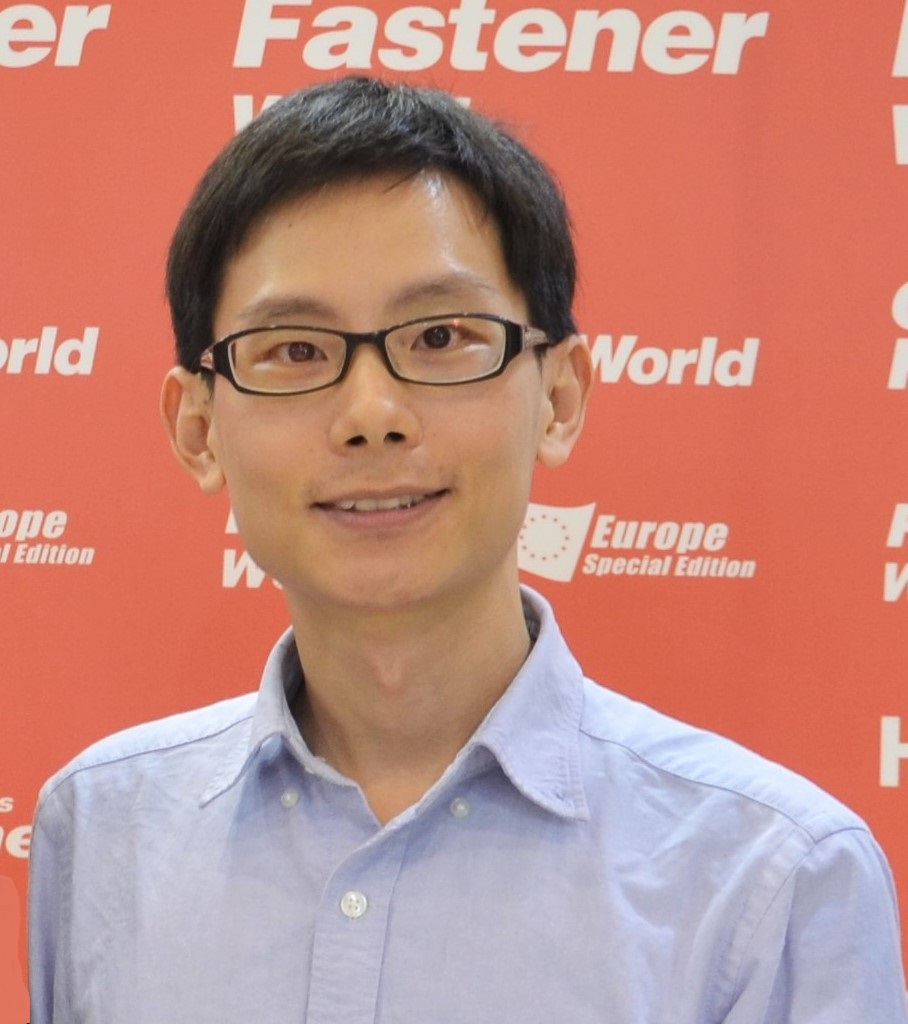 BIOG
Dean joined Fastener World Magazine in 2012. With a major in both English and Japanese languages, Dean is dedicated to providing industry intelligence on fasteners, hand tools, hardware, parts, and machinery. Through our publications, electronic platform and exhibiting, Dean delivers market demands and the latest development of global major and/or emerging companies to subscribers and over a million online users. Through Fastener World’s interview reports and coverage, we have accomplished cross-country promotion and exposure across five continents for the whole Taiwan’s as well as the world’s fastener and related companies. For more inquiries, feel free to contact the editors department at design@fastener-world.com.tw